Laois man had to be forcibly put into patrol car 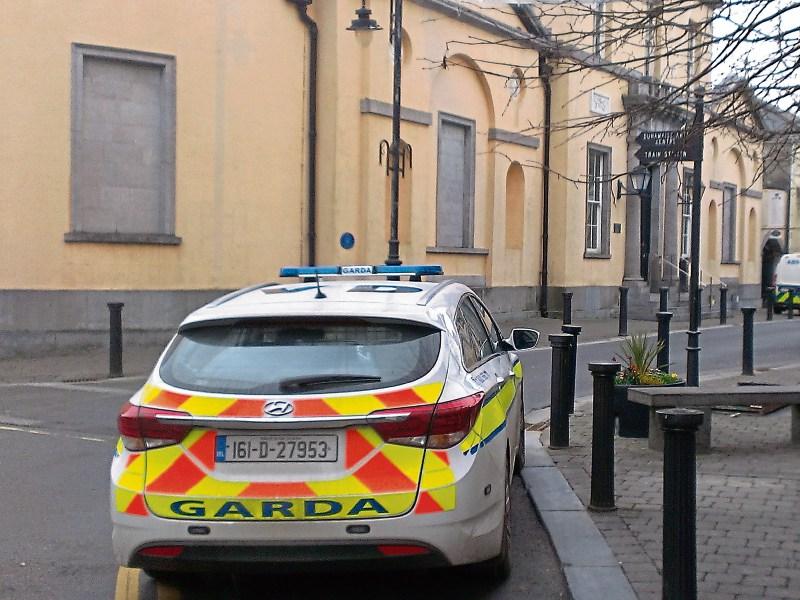 A Portlaoise man has been given a suspended sentence for a drunken disturbance.

On August 30 this year, Kenneth Swayne , Buttercup Avenue, Esker Hills, Portlaoise, was detected in an aggressive and drunken state at Esker Hills.

He became aggressive and abusive to the gardaí when they tried to get his details and was arrested, having to be handcuffed and forcibly put into the patrol car.

When the case first came before her in September, Judge Catherine Staines imposed 100 hours’ community service in lieu of three months in prison.

However, last week solicitor, Ms Josephine Fitzpatrick said her client had a medical issue and was not suitable for community service.