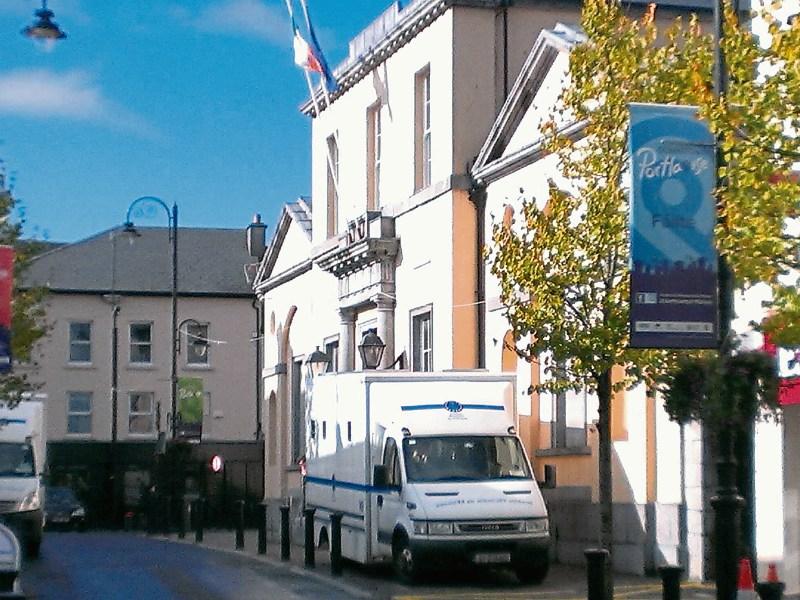 A Portlaoise woman has been given community service for shoplifting.

Inspector Ollie Baker gave evidence that the accused filled up two bags with sweets and crisps to a value of €50 and left without paying. The property was recovered.

The accused had four previous convictions for theft.

Defence, Ms Louise Troy said her client, a mother of seven, had been under very difficult circumstances as her social welfare had stopped, so she took the items to feed herself.