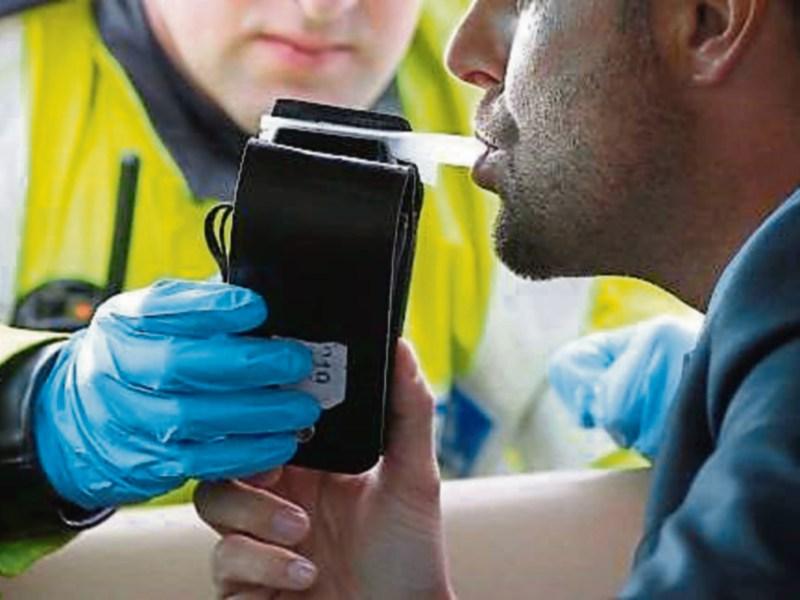 Irish people have serious questions to ask themselves about their attitude to drink driving, said Chief Superintendent John Scanlon, commenting on recent crime figures which reveal that drink driving in Laois has gone up almost 60% in the last 12 months.

At the recent meeting of the Joint Policing Committee in County Hall, it was revealed that drink driving is up 57.7% from 26 cases in the third quarter of 2016 to 41 in the same period this year.

“We as a society have questions to ask about our attitude to drink driving,” said Chief Supt Scanlon, adding that part of the increase was due to more gardaí on the streets.

Superintendent Anthony Pettit, who presented the report on the latest crime figures, said that on one date the gardaí conducted a checkpoint on the motorway for up to five hours and out of some 600 people intercepted only one person failed the breath test.

“There’s a lot of compliance out there,” he said.

In other crime stats, it was revealed that drug dealing is up 123%, from 26 in the third quarter of last year to 58 during the same period this year.