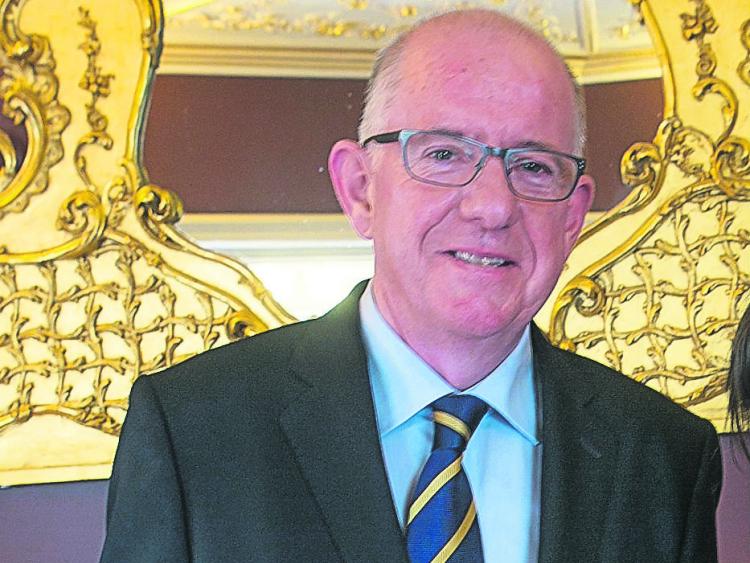 Charlie Flanagan has been formally selected as the Fine Gael candidate in Laois for the next general election.

In a hastily called convention on Monday night in the Abbeyleix Manor Hotel, the Minister for Justice was selected. The other nominee was Thomasina Connell, the solicitor who ran in the 2016 general election.

The directive from Fine Gael Party Headquarters on the night was to select only one candidate, and this seems to be the party strategy as it faces the prospect of a snap general election.

However, a second candidate may be added in a few weeks time, a decision which is solely at the discretion of the Fine Gael Executive Council.

Fine Gael is holding 20 selection conventions around the country this week.