More needs to be done to hire Laois firefighters 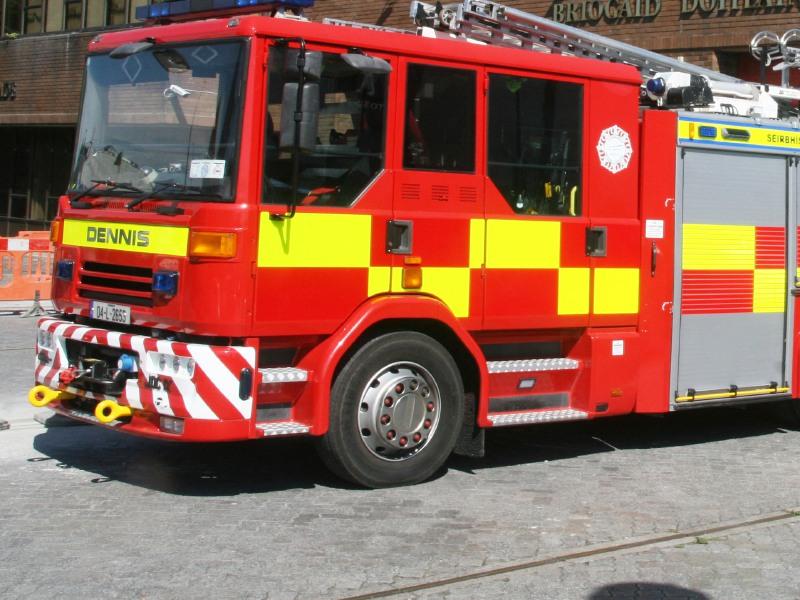 There are only about four or five firefighters left in Rathdowney, down from nine at the start of the year, prompting Cllr John King to ask what can be done to encourage more applicants.

Cllr King called on the council to address the very serious problem as to why people are not interested in recruiting to join the fire service in locations around the county and as a result some crews are being run on a skeleton staff.

He suggested a rota system and said the problem in Rathdowney would become a county issue unless addressed.

A written response was provided to Cllr King, saying that Laois County Council continues to make every effort to fill vacancies. On the previous Thursday, interviews were held for some vacancies, said the response.