Mountrath man has to pay compensation for arson at GAA club 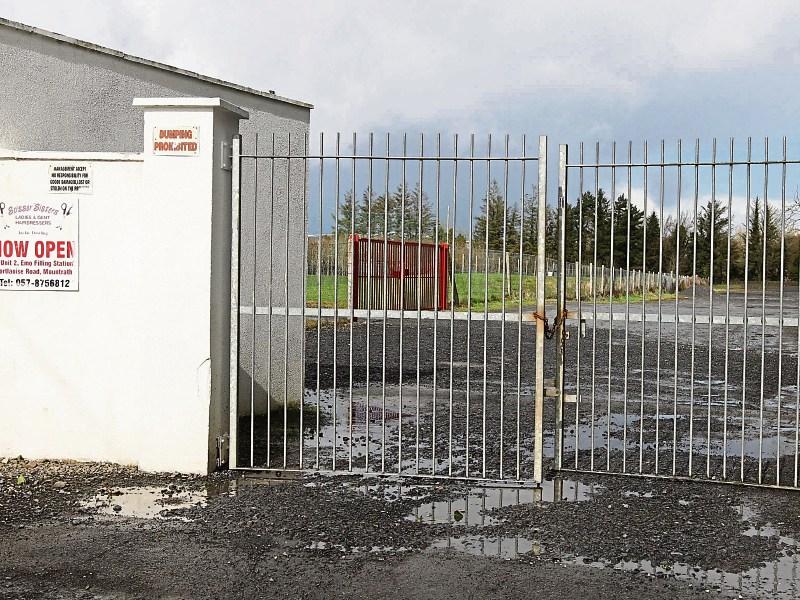 A Mountrath man who was part of a group of youths who broke into Mountrath GAA Club and started a fire, burning flags and chairs at the side of the pitch, has paid €100 of a total €500 compensation.

When the case first came before Portlaoise District Court in July, Inspector Maria Conway gave evidence that on that date, a group of youths entered the grounds of Mountrath GAA Club and set fire to a number of items.

Chairs, flags and tyres were all burnt and the group remained at the grounds for around two hours.

Defence, Mr Declan Breen said that his client had been drinking earlier in the day and his group gravitated towards the GAA grounds, which had easy access.

As darkness was falling someone decided to light a small fire at the side of the pitch, fueled by tyres and flags.

Judge Catherine Staines asked did the accused have €500 in court to pay for the damages, to which Mr Breen replied that he did not as he has to pay €1,000 compensation in the circuit court by November 28 and is currently on €100 per week social welfare.

Judge Staines told the accused: “People work very hard to get these chairs and flags to help young people in sport. This is very unfair.”

Telling him that the money would eventually have to be paid, Judge Staines adjourned the matter to December 7 to await the finalisation of the circuit court case. She also directed an up to date report on the accused for that date.

When the case returned to court last week, defence, Ms Anne Manning said her client had €100 compensation to offer.

She said he is still paying compensation in the circuit court on another matter.

Directing that the €100 go to St Fintans GAA Club, Judge Staines put the matter back to May 3, 2018, for the payment of the balance.