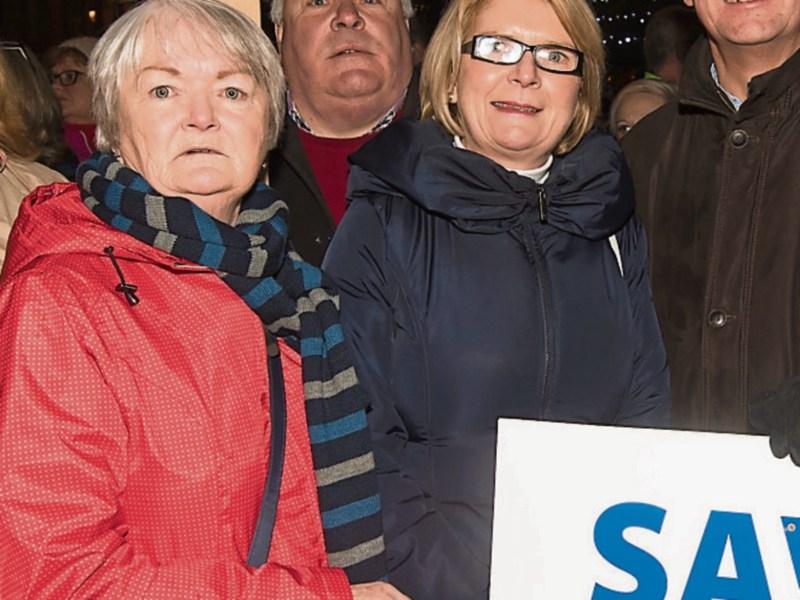 “The hand that rocks the cradle rules the world,” said Cllr Mary Sweeney, calling for State pensions for women to be brought in line with those for men.

Both she and Cllr Catherine Fitzgerald proposed motions recently, highlighting the inequalities towards women in the State pension.

Cllr Sweeney said that women receive 37 percent less than men. She said many women are up early to look after children or a family member who are now entering “retirement poverty”.

“It’s grossly unfair, they deserve better,” she said, estimating that over 85,000 women over 65 were living in deprivation.

“We underestimate the contribution women have made to society,” she said. “I ask that we as a nation recognise the roles of parents who work in the home, we need a fair State pension. It’s a disgraceful anomaly in the system.”

She also quoted Mary Robinson, by saying: “The hand that rocks the cradle rules the world.”

Cllr Catherine Fitzgerald said over the last couple of years the retirement age has been extended. She said it was fine if people want to work on past retirement, but it should be a choice.

She said going back years many women did not work outside the home and got no income, but they have raised families.

Agreeing with the motions, Cllr Jerry Lodge said: “I wholeheartedly support, in case you think it’s men versus women. The old legislation is a throwback to 50 or 60 years ago.”