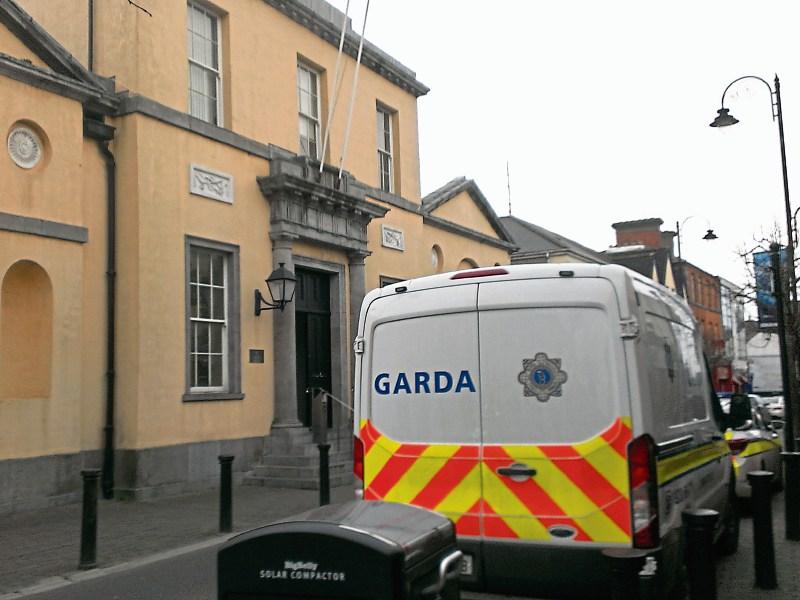 A 56-year-old man convicted of his second drink driving offence has been warned he could go to jail if he commits another offence.

He had a previous conviction for a similar offence in 2010.

Defence, Mr Barry Fitzgerald said his client had been drinking all day the day before the offence and went back to collect his car the next day.

However, he foolishly went and had more drink and then drove home.

Mr Fitzgerald said the accused had been in a dark place at the time as he had been grieving for the death of his brother. He was drinking heavily and taking medication for depression.

Judge Catherine Staines convicted and fined the accused €300 and disqualified him from driving for six years.

She warned him if he came before the court again for drink driving she would impose a prison sentence.