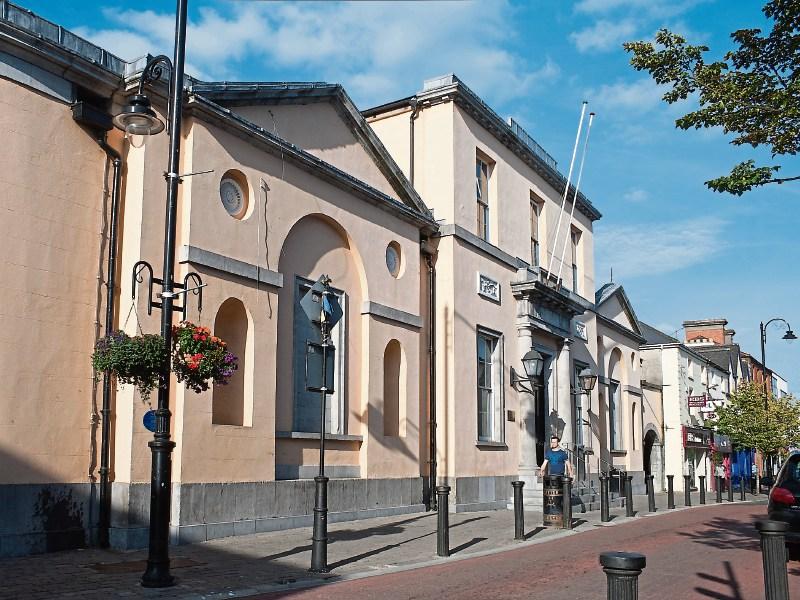 A book of evidence has been served on a Russian-national charged with numerous counts of sexual assault and rape.

The 38-year-old man, who cannot be named, appeared before last week’s sitting of Portlaoise District Court, where he was charged with 17 counts of sexual assault, four counts of rape, and two charges under child pornography laws.

The alleged offences happened in Laois and Tipperary, between 2012 and 2014.

Detective Garda Brian Kennedy, who served the book of evidence on the accused, said there was no State objection to bail, on condition the accused surrender his passports, stay away from leisure centres and swimming pools, have no contact with the injured parties, sign on weekly at the garda station, and notify the gardaí of any change of address.

Det Kennedy said the State has the accused’s Irish and Ukranian passports.

When the case first came before the court in November, Det Kennedy told the court that Tusla, the Child and Family Agency, had been informed of the charges.

The accused has children, with whom he has no contact.

Legal aid was assigned to Mr Barry Fitzgerald, with one junior and one senior counsel assigned.

The accused was granted bail in his own bond of €200 and has been sent forward to the next sitting of the Central Criminal Court.