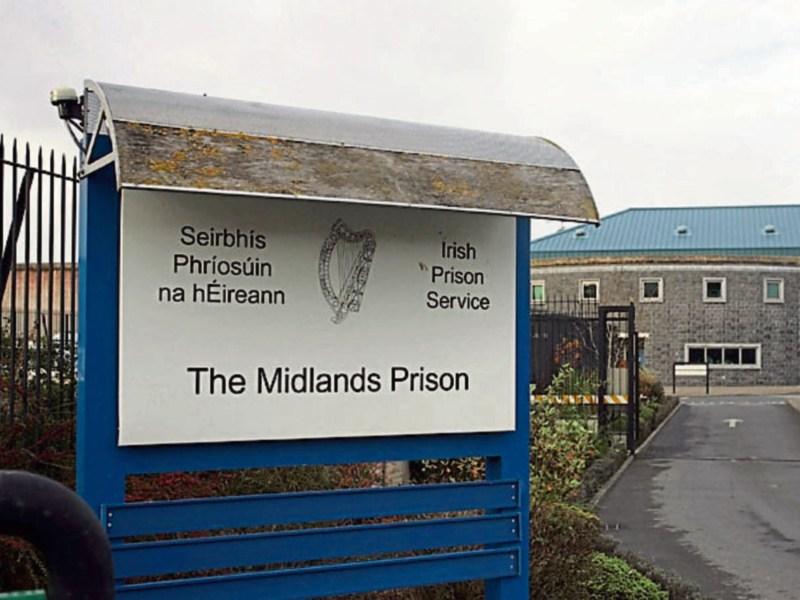 A man caught bringing drugs into the local prison has been given to this April to complete a restorative justice programme.

When the case was first heard last October, Inspector Ollie Baker gave evidence that the accused was attending the Midlands Prison on July 22, 2017, when the search dog indicated the presence of drugs.

The accused was found to have 11g of cannabis herb, 7g of cannabis resin and one gram of a white powder believed to be cocaine.

Defence said that the accused owed a drug debt and had been unable to pay, so he was threatened and put under pressure to bring in the items to pay off the debt.

Defence said the accused was taking cannabis at the time and he immediately handed over the items when the drug dog gave a positive indication.

He is no longer taking drugs and has gotten away from bad influences, said defence.

Telling the accused that he didn’t want to end up in prison, Judge Staines put the matter back to December 14 for a probation report, saying that if he cooperated he should have nothing to worry about.