DPP not happy for case to be dealt with by caution 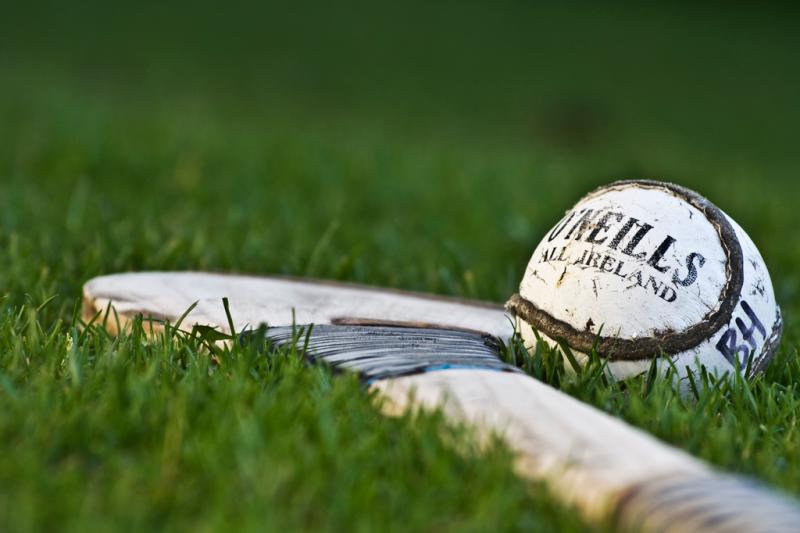 The case of a 15-year-old Laois youth charged with assaulting a member of the Rosenallis juvenile GAA club during a hurling match has been adjourned for four weeks, as the Director of Public Prosecutions is not happy for the matter to be dealt with by way of a caution.

The youth, who cannot be named, was charged with assault causing harm at Portlaoise District Court last December.

The alleged offence occurred on April 20, 2017, at the Rosenallis GAA grounds.

State’s evidence outlined that during a match between Rosenallis and Clonaslee, it is alleged the accused ran at the injured party, another player, and struck him on the left temple with a hurl, rendering him unconscious.

The injured party was hospitalised with a blunt head injury. He was subsequently re-hospitalised on April 26 with suspected post-concussion syndrome.

After hearing the outline of the alleged facts in December, Judge Catherine Staines said she would accept jurisdiction in the district court, due to the accused’s age.

The judge asked had the accused been given the option of receiving a caution in the case, to which the prosecuting garda replied that the accused had been offered that option but he declined it.

The matter was then put back to January, for a guilty plea to be entered, or a hearing date to be fixed. There was also the possibility that the case could yet be dealt with by way of a caution by the Juvenile Liaison Officer, which would leave the youth without a formal conviction.

When the case returned to the district court today (Friday, January 19), Inspector Maria Conway told Judge Staines that the State required additional time, as the DPP was not happy for the matter to be dealt with by the Juvenile Liaison Officer.

Insp Conway said the State was looking for a further four weeks.

Defence, Mr Philip Meagher said his client had no objection to that, saying that the adjournment might benefit all parties.

The matter was adjourned to February 16 for DPP directions.