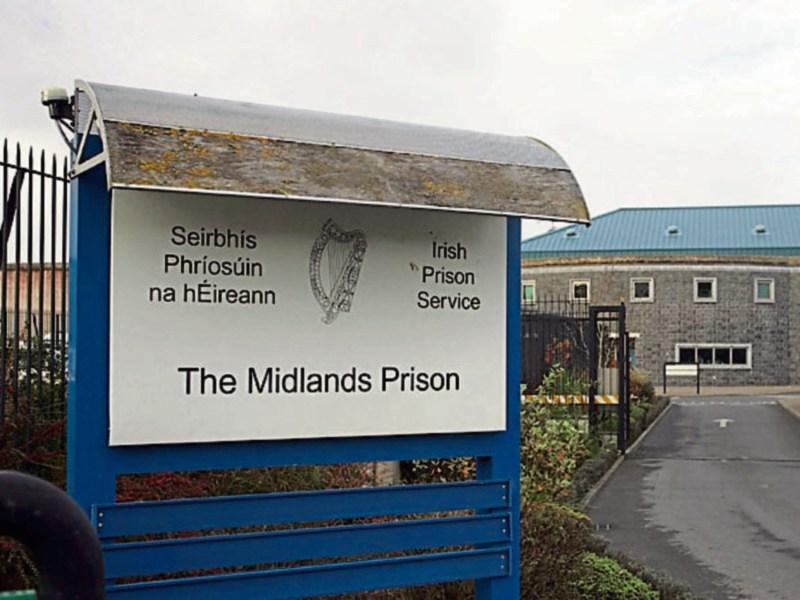 A 20-year-old man was caught trying to bring phones and drugs into the Midlands Prison.

Sgt JJ Kirby gave evidence that on September 6, 2017, at 3.30pm, Christopher Doyle (20) was detected at the Midlands Prison with two miniature mobile phones and €50 of cannabis.

The accused was arrested and made full admissions. He had no previous convictions.

Defence, Ms Jacqueline McManus said her client had been trying to pay off a drug debt at the time. She said the accused is no longer using cannabis.

Judge Catherine Staines said it was a very serious offence.

“This is what happens when you get involved with drug dealers, they make you do things. I hope you have stopped taking cannabis,” said the judge.

The matter was adjourned to April 12 for a probation report.