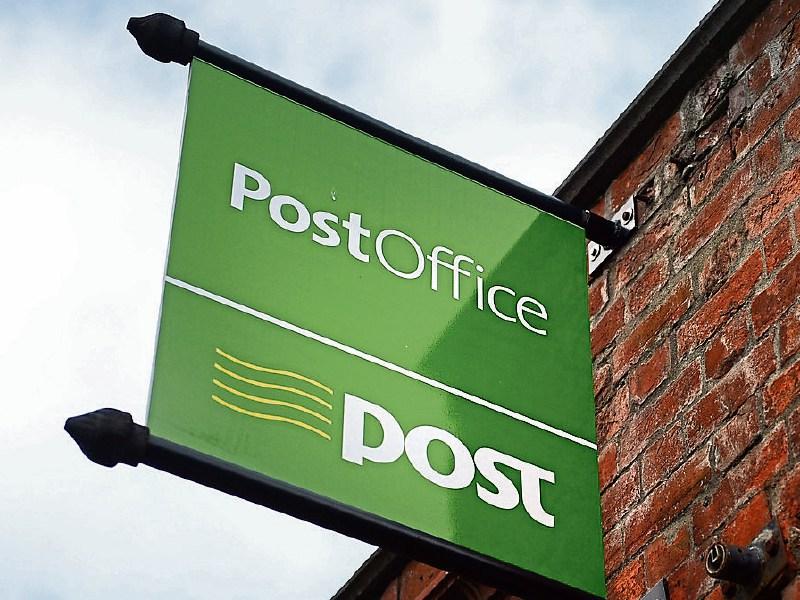 The accused was arraigned recently at Portlaoise Circuit Court and entered guilty pleas to both charges.

He was remanded in custody to appear back in the circuit court on April 10 next for sentencing.

When the case first came before Portlaoise District Court last July, evidence was given by Inspector Eamonn Curley that it was alleged the accused had entered Mountrath Post Office with a handgun and stole €6,820.

Prior to that, it was alleged the accused attempted to rob Enfield Post Office earlier in the day.

After hearing the outline of the evidence, Judge Catherine Staines refused jurisdiction, meaning the matter was fixed to be heard in the circuit court.

The State objected to bail in the matter.

Judge Staines said it was a very serious matter and refused bail. The accused was remanded in custody to appear before Cloverhill Court. He subsequently was granted bail in the High Court.

The accused came back before Portlaoise District Court in September last, where he requested his bail be revoked.

He has now entered guilty pleas to the two charges before Portlaoise Circuit Court.