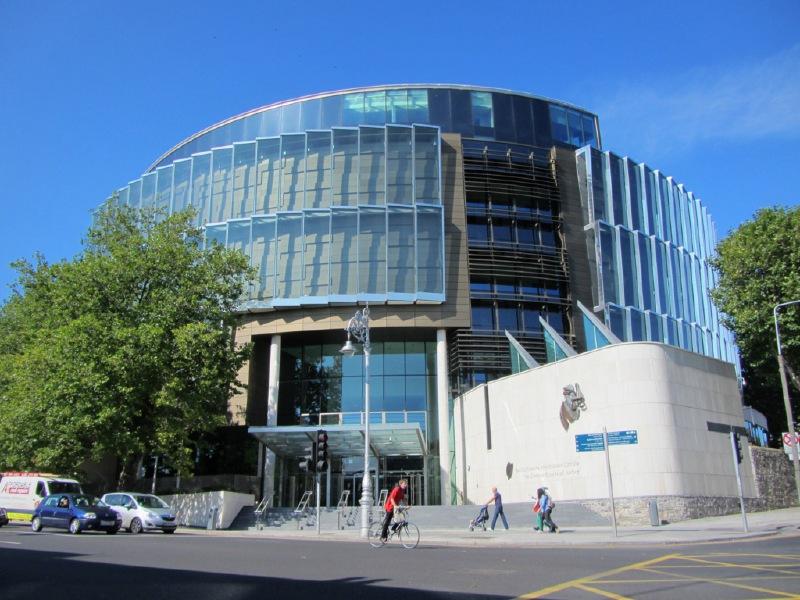 A man jailed for sexually abusing his two step-daughters has been refused extra time to reopen the case – more than two years later.

John Joe Patterson (57), with an address in Moyne, Templetuohy, Thurles, Tipperary, was found guitly by a jury at Nenagh Circuit Criminal Court of sexually abusing his two step-daughters over a ten year period. Both girls, now women, were nine when the abuse began. They waived their right to anonymity so that Patterson could be named in the media.

He was given an effective sentence of eight years imprisonment with the final 18 months suspended by Judge John Hannan on November 9, 2015.

Patterson was refused an extension of time in which to bring an appeal with the Court of Appeal holding that it had “considerable difficulty” accepting what it was being told by Patterson.

Refusing an extension of time, Mr Justice George Birmingham said this was one of a number of cases where the initial application to extend time included an averment that the offender's former solicitor gave advice that an appeal was not possible.

He said the Court of Appeal had previously expressed its dissatisfaction that such a “serious and improbable” allegation had found its way into what appeared to be a “template for extension of time applications”.

Mr Justice Birmingham said Patterson had then sought to “recover ground” by saying there had been a “misunderstanding”. In a recent affidavit, he stated his belief that a misunderstanding arose from the manner in which the indictment was formulated. It included some additional counts that were the subject of a separate bill number which were dealt with by a guilty plea.

Mr Justice Birmingham said the court had “considerable difficulty” in accepting what it was now being told by Patterson. There would have been nothing to stop Patterson appealing his conviction and sentence because he had an “absolute right” to do so at the time.

He said the Court of Appeal found it hard to believe that any solicitor in Ireland would have advised otherwise or that such a basic point would give rise to a misunderstanding.

He said the Court of Appeal was not impressed with the manner in which this application to extend time - “very significantly out of time” - had been advanced.

The sentence hearing was in November 2015 and the application to extend time was dated May 2017. Apart from some “rather formulaic” and generic points about the length of the sentence, there had been no real engagement with the facts and nothing had been put forward to identify points of substance.

Furthermore, it was a case of sexual offences and the position of the victim had to be considered.

“Stale appeals” and reopening matters is bound to be unwelcome from the perspective of the victim. He said the Court of Appeal had to have regard to the victim(s) who was entitled to believe finality had been achieved.

Overall, Mr Justice Birmingham, who sat with Mr Justice Alan Mahon and Ms Justice Máire Whelan, said the court had not been persuaded to use its discretion to extend time to appeal. The application was refused.

The application was opposed by the State, through its counsel, Antonia Boyle BL.