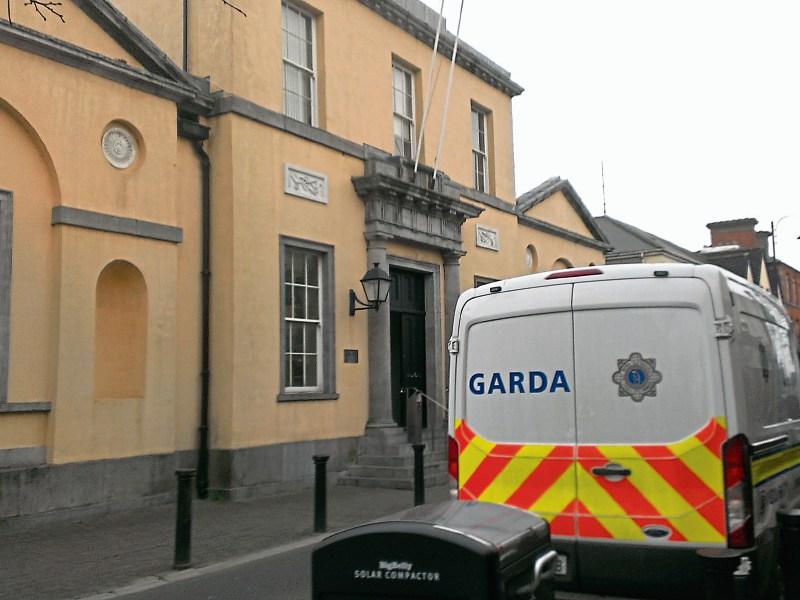 A young man was last week convicted of stealing from parked cars in Ballylinan and sentenced to prison, before it was realised that the case could not be tried in the Portlaoise jurisdiction and the charges had to be struck out.

Garda Thomas Cowley gave evidence that on April 25, 2017, it was alleged the accused took tools valued at €150 from one vehicle parked at The Village, Ballylinan, and a toolbox valued at €200 from another vehicle in the same area.

A vehicle was observed acting suspiciously in the area and was subsequently stopped and searched in Dublin, where the property was recovered.

The accused was arrested and allegedly made full admission to the gardaí.

The court heard that the accused had 108 previous convictions, 90 of which were incurred in the last six months. Among the previous convictions were three for handling stolen property, four burglaries, seven for the unauthorised taking of an MPV, and 30 driving offences.

He is currently serving a sentence for the unauthorised taking of an MPV, and two burglaries.

Defence for the accused said that he had cooperated fully with the gardaí. Defence acknowledged that the accused had a bad record, which was nothing to be proud of, with 90 of these convictions occurring in “a block of offending” in the last six months.

Defence said the value of the items was low, a total of €350, and there had been no loss to the injured parties.

At the time, the accused had been using cannabis, but he is now clean of drugs.

Defence concluding by saying the accused was asking the court not to add to his current sentence.

On each charge, Judge Bernadette Owens imposed a four-month sentence, to run concurrent.

In that event, Judge Owens struck out the charges against the accused.