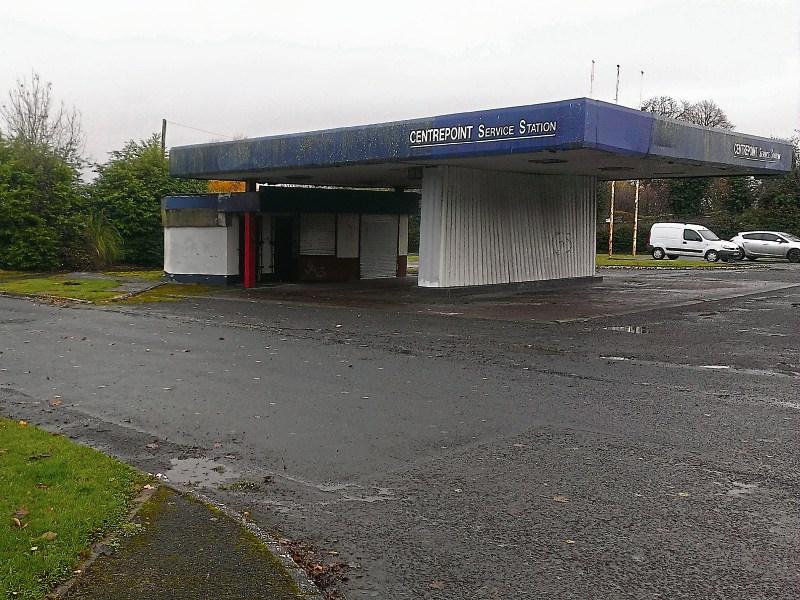 A Portlaoise man took advantage of a woman who was trying to get a bus on the day of Hurricane Ophelia by directing her to a disused shopping centre on the Mountrath Road and then robbing her of her phone and handbag, hitting her with her own bag and the hubcap of a car leaving her in a very distressed state.

Sgt JJ Kirby gave evidence that on October 16, 2017, the day of Hurricane Ophelia, the injured party went to Portlaoise Garda Station to inquire about getting a bus. She spoke to a garda in the station, but the accused was present in the public office and overheard her conversation.

He followed her out of the station and directed her to the old Centrepoint premises, an empty building on the Mountrath Road. Once there, the accused robbed her of her handbag and phone. He hit her twice with her own handbag and twice with the hubcap of a car.

The injured party managed to get away and was very distressed after the attack.

Defence for the accused, Ms Josephine Fitzpatrick said her client had a letter of apology, but Judge Bernadette Owens said that a victim impact statement was required before sentencing.

The matter was put back to March 8 for the victim impact statement, and for the accused to provide urinalysis.