Crashed into Portlaoise roundabout drunk and knocked down council sign 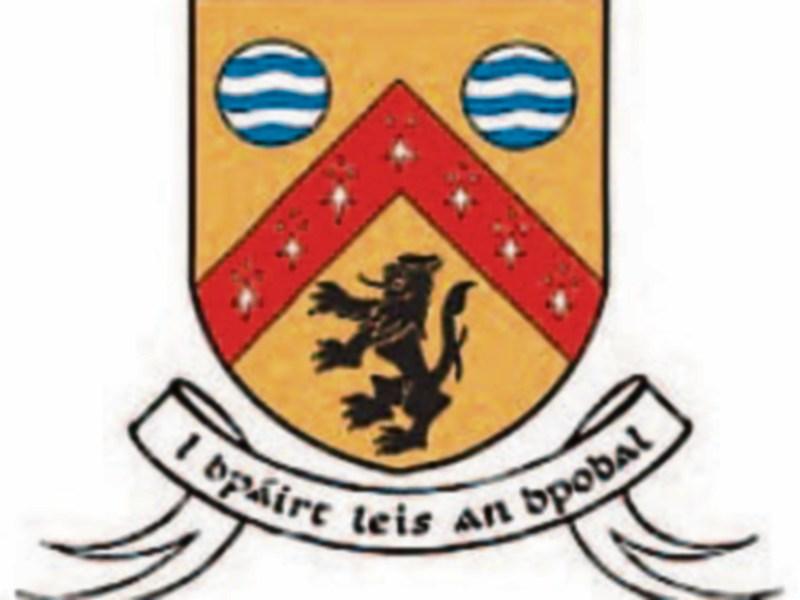 A 36-year-old man who drove without insurance drunk and collided with a roundabout knocking down a council sign before he drove on the wrong side of the road has been given a suspended sentence and put off the road for six months.

Garda Paul Linnane gave evidence that a witness called the gardaí to report that a black Passat had collided with a roundabout, knocking over a sign belonging to Laois County Council.

The car then drove onto the wrong side of the road before correcting itself, and the witness followed it into a nearby estate.

When the gardaí spoke to the accused, he said he had been drinking.

He was arrested and brought to the garda station, where he returned a reading of 81mg of alcohol per 100ml of breath.

Mr Breen said his client had been stopped by gardaí on two previous occasions and he should have learned.

However, the accused was under pressure at the time of this latest offence and turned to drink for a short period of time. He was at a party and had an awful lot to drink, then when there was no taxi available he took his friend’s car with consent. He wasn’t insured and his cognitive skills were impaired, said defence.

Mr Breen said his client knew he had to pay compensation for the sign he knocked down and needed time.

Saying it was very serious, Judge Catherine Staines imposed a six-month sentence for drink driving, suspended for one year, and disqualified him from driving for three years.