Portlaoise man was shouting in the street holding a stick 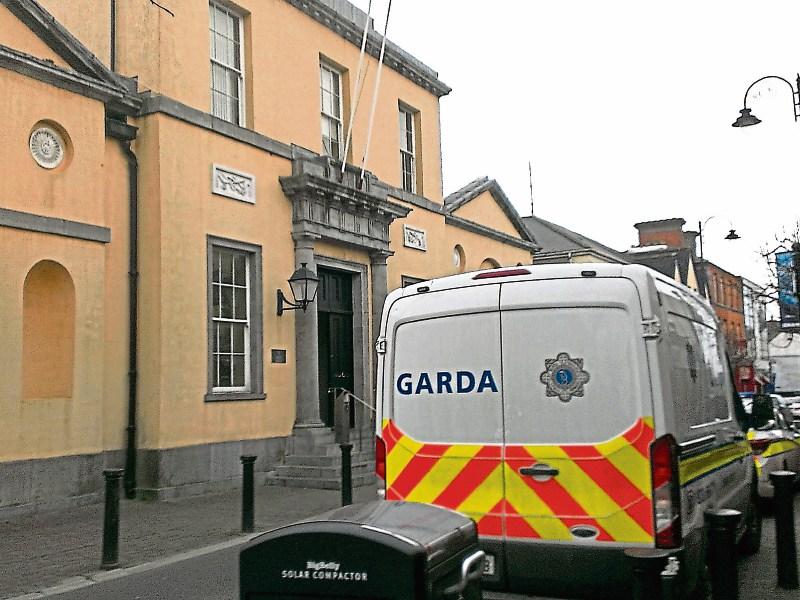 A Portlaoise man has been found suitable for community service in lieu of prison for behaving aggressively in a housing estate armed with a stick.

Peter McDonagh (39), Clonroosk View, Portlaoise, was charged with threatening or abusive behaviour, and possession of an offensive weapon.

Garda Conor Egan gave evidence that on May 26, 2017, the gardaí received a report of a fight in a local housing estate and when the gardaí arrived they found the accused with another male, shouting and holding a stick.