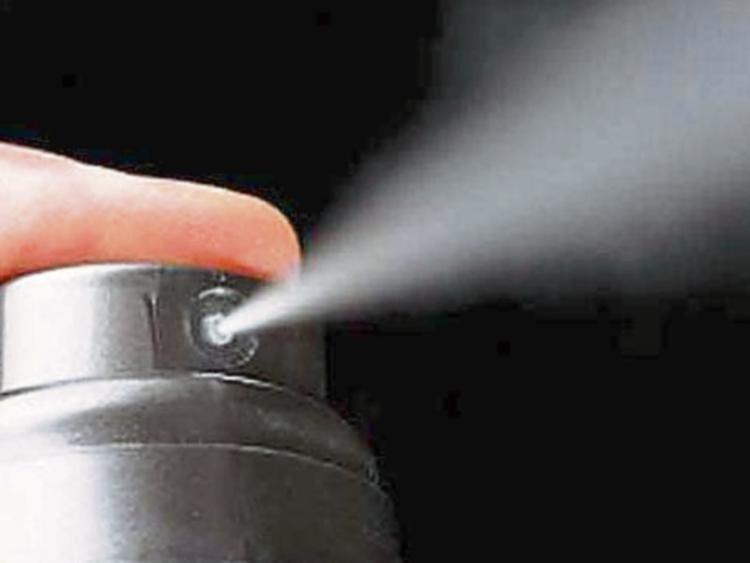 A Portarlington man caught with two cans of pepper spray which he said were for his own protection has been convicted and fined after being found unsuitable for community service.

Dylan Redmond (24), The Glen, Kilnacourt Woods, Portarlington, was charged with the offence at his home address on May 5, 2017.

Sgt JJ Kirby gave evidence that on May 5, 2017, the gardaí conducted a search of the accused’s house and found two cans of pepper spray.

He was cautioned and told the gardaí that the weapons were for him to protect himself.

The cans were sent for analysis and were confirmed to be a prohibited weapon.

The accused had six previous convictions, including one for the possession of knives.

The seal on the cans was not broken and the accused had no intention of using them.

“It was an incredibly foolish decision to purchase them,” said Ms Troy.

“Why buy them if he did not intend to use them? Were they just for decoration?” asked Judge Catherine Staines.

Ms Troy replied that the accused had bought the items at a stall.