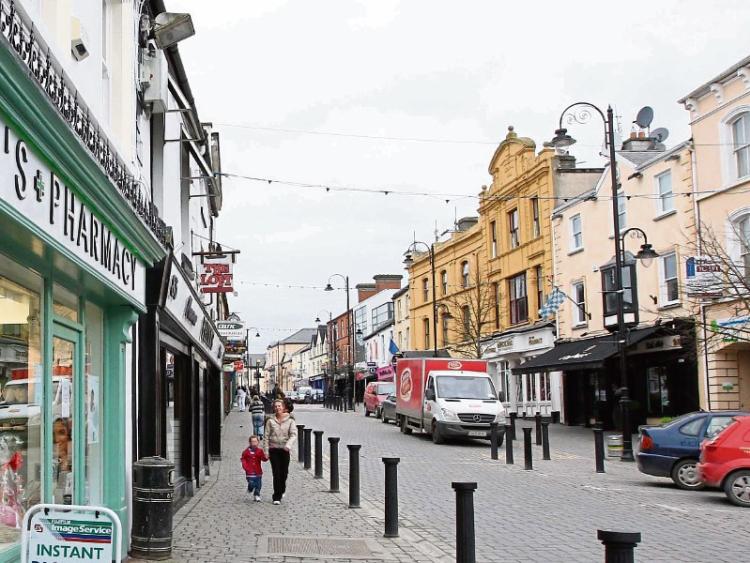 Don’t knock the Project Ireland 2040 plans for Portlaoise before they even start, said chair of the Portlaoise Municipal District, Mary Sweeney, after her fellow councillors expressed reservations over the proposed renovation of the county town.

At the recent meeting of the Portlaoise Municipal District in County Hall, Cllr John Joe Fennelly said that he was very disappointed as Portlaoise hospital wasn’t mentioned in the new plans.

Said Cllr Willie Aird: “There wasn’t a whole lot for us, I thought there’d be a huge windfall.”

He agreed that the lack of mention of the hospital was thoroughly demoralising.

“We don’t know what type of money is coming,” he said.

Cllr Aird also claimed Minister Damien English had said he was horrified at how Portlaoise was laid out.

Director of services, Mr Kieran Kehoe disputed this, saying the Minister should not be misquoted. However, Cllr Aird insisted that he had spoken to Minister English and the Minister said he couldn’t understand the planning in Portlaoise.

“I hope whoever’s in power, we will be able to get funding to solve some of the problems,” he said.

Cllr Caroline Dwane Stanley said that one positive, if it happens, is the relocation of the courthouse. She agreed it was very disappointing that the hospital was not mentioned.

“We’re still in limbo over that,” she said.

Cllr Mary Sweeney said it was welcome that Portlaoise was at least mentioned in the national plan.

“We can’t knock it before it starts,” she said.

Mr Kehoe said that the plan was a huge windfall for Portlaoise and the money will follow. He said that 27 towns were getting absolutely nothing and Portlaoise is one of only three towns in this region to get something.

Cllr Noel Tuohy agreed with the director of services.