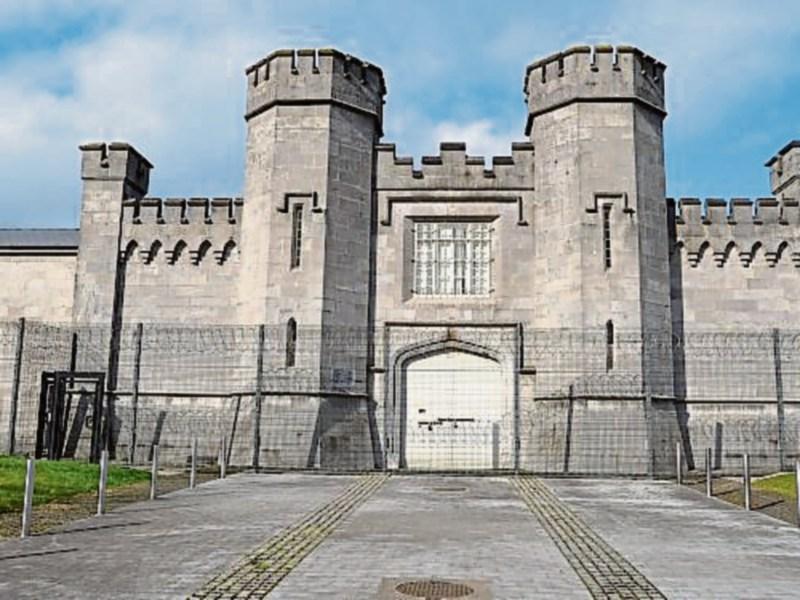 Mobile phones and drugs were among the items that were smuggled into Portlaoise Prison, in separate cases heard at last week’s sitting of Portlaoise District Court.

First before the court was Kim Guerin (27), The Square, Larch Hill, Santry, Dublin.

She was searched and found to have a mobile phone and a quantity of pink tablets concealed on her person.

She admitted bringing the items into the jail when arrested.

Defence for the accused said that Guerin, a single mother, had been trying to bring the items into her partner and felt under threat to do so.

She had a difficult time with her mental health, but is now sorting herself out, said defence.

Saying that bringing a mobile phone and drugs into prison was very serious, Judge Catherine Staines imposed a three-month sentence, suspended for one year.

Inspector Maria Conway gave evidence that on December 21, 2017, the accused was visiting a prisoner in Portlaoise Prison and attempted to pass a small quantity of drugs.

The accused made full admissions when arrested and had no previous convictions.

Defence, Ms Louise Troy said the accused had a housing difficulty and was living in a B+B.

Ms Troy said the accused had been bringing in €50 of cannabis to his cousin.

Judge Staines asked why did he bring the drugs in, to which the accused himself replied that it was a stupid mistake.