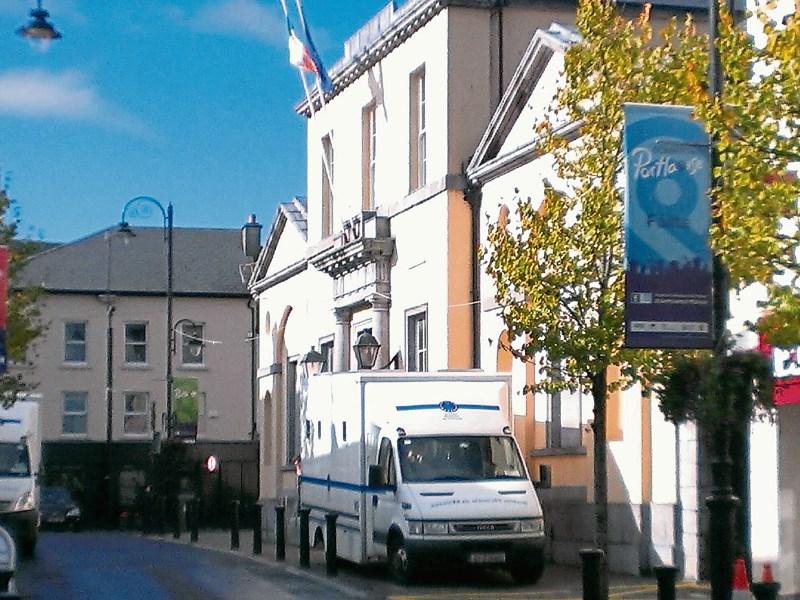 A Portlaoise man has been given the probation act for stealing a notebook.

He was seen on CCTV and made admissions when arrested.

The accused had a number of previous convictions, but none for theft.

Defence, Mr Barry Fitzgerald said that his client had just become a father for the third time, which seemed to have triggered a change in his attitude.

Defence said the accused had written a letter of apology and would be able to pay €3 for the notebook.

However, Judge Catherine Staines said he would need to have to more than €3 and directed the accused to pay €20. The accused paid the money and Judge Staines applied the probation act.