Castletown man with infant had cannabis in the hospital 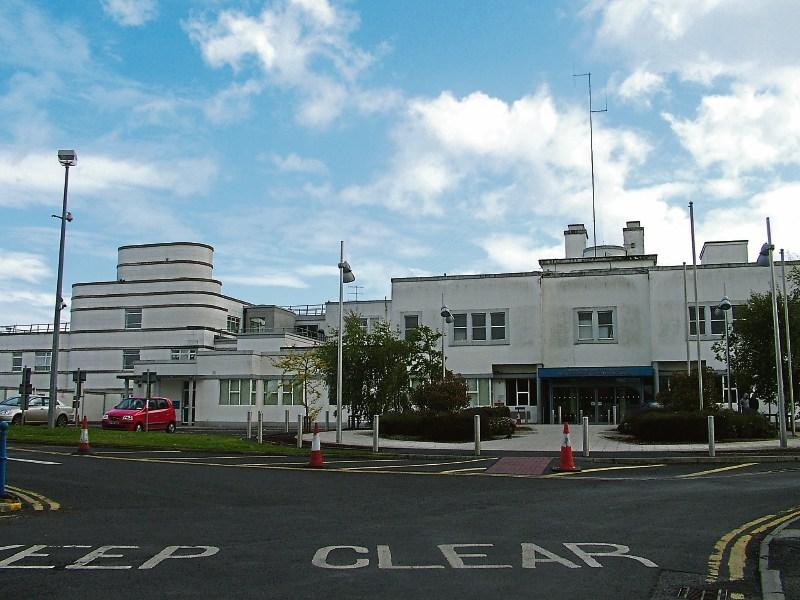 A Laois man looking after his infant daughter in hospital went outside and smoked cannabis.

Peter Fleming (27), Silveracre, Castletown, was charged with two counts of drug possession, at the Midland Regional Hospital, Portlaoise, on October 6, 2017.

Sgt JJ Kirby gave evidence that the gardaí got an overpowering smell of cannabis in the hospital room and the accused admitted he had some and handed it over.

The accused had previous convictions and is currently serving a prison sentence on other matters.

Defence, Mr Declan Breen said that the accused and his partner had been taking shifts looking after their daughter in hospital and the accused went outside and used cannabis.

The accused was sentenced to one month in prison.