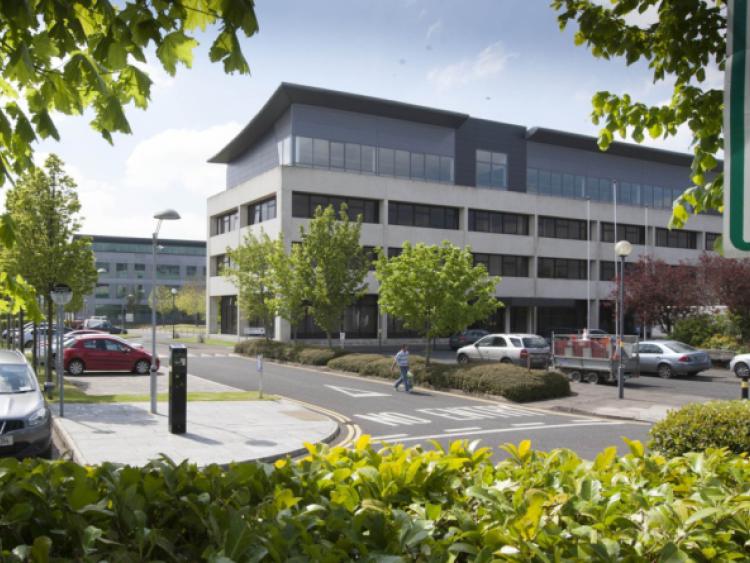 Laois County Hall has put the plans on hold for new houses on the Borris Road.

A planning application for 36 new houses on the Borris Road in Portlaoise has been put on hold, following a number of objections from local residents citing concerns over security to nearby houses and increased pressure on the existing infrastructure.

A decision was due from the council by February 23, but the application is now on hold pending further information following a number of objections.

They said that the proposed wall along Borris Lane needs to be mass concrete to a height of 2.4m, with security wire on top to prevent the wall being climbed over.

They also said that a pipe serving a gully taking rainwater under the railway bridge to the river needs to be piped to the river with access for maintenance.

Mark Onions, Borris House, Borris Little, also said that the proposed height of the wall is insufficient and would be easy to scale.

A further submission was made by Thomas Horan, Borris Dairy Farm, Borris Road, who said that numbers 35 and 36 of the proposed development will be built on his right of way and will interfere with his rights.

Jon Ratcliffe, Killone, Stradbally, said that the addition of another roundabout is not necessary as there are currently four roundabouts on the Borris Road.

And Paul and Maria Delaney, Borris Great, said that, although they were not objecting to the planning permission, they felt that more houses into an already congested area means more people walking into their fields with dogs. They fear “catastrophic consequences” on their income.