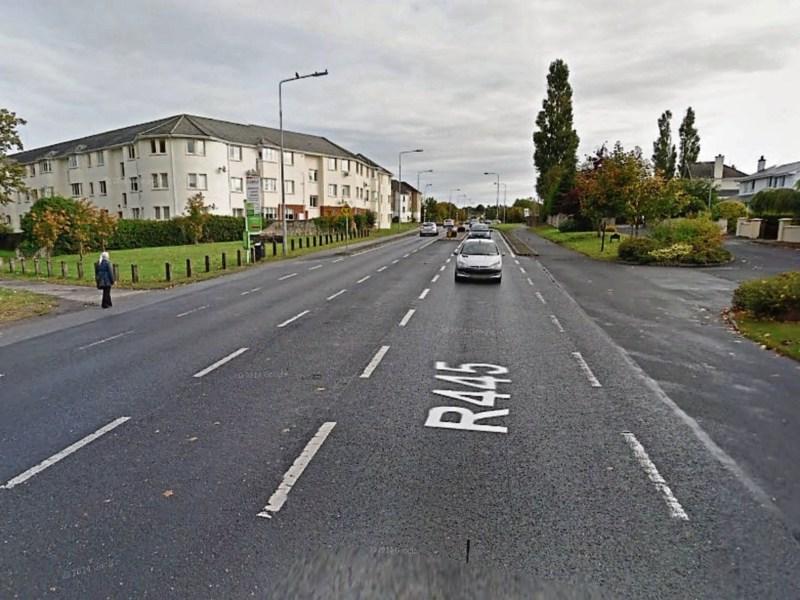 A resident of the Portlaoise direct provision centre has been put off the road for drink driving.

Olumide Ishola (46), residing at the Montague Hotel, Portlaoise, committed the offence at Kilminchy, Portlaoise, on March 20, 2017. He was detected driving with 228mg of alcohol per 100ml of urine.

Defence, Mr Barry Fitzgerald said that the accused, a Nigerian national living in Ireland three years, had been attending a party in Kilminchy on the night.

A lady there became embroiled in difficulty and needed to flee the scene, so the accused took it upon himself to drive.