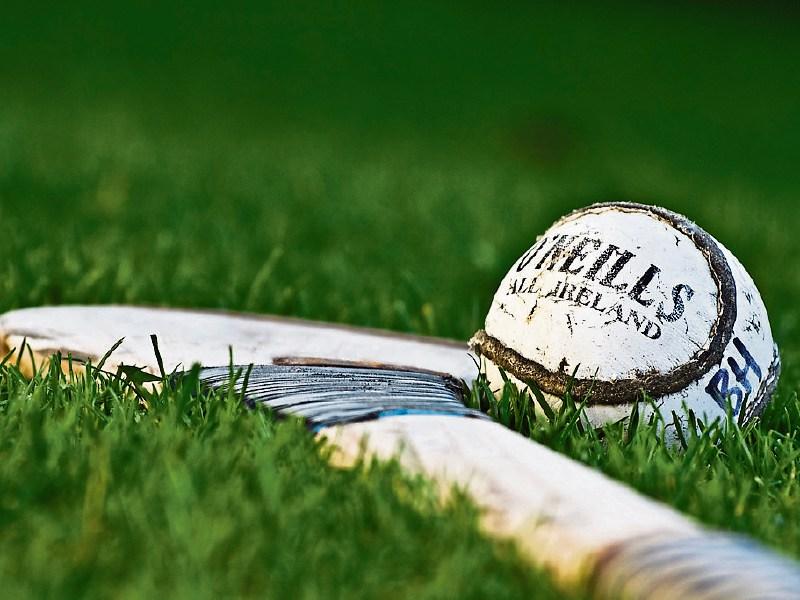 A Laois county hurler from Rathdowney has been given the benefit of the probation act for causing a drunken disturbance in a Portlaoise street.

At last week's sitting of Portlaoise District Court, Patrick McCane (19), with an address at Quigley Park, Rathdowney, was charged with disorderly conduct, and being intoxicated in a public place, at Main Street, Portlaoise, on March 18, 2017.

Sgt JJ Kirby gave evidence that at 1.50am on that morning, the accused was outside a licensed premises with another individual causing a disturbance.

He was directed to leave the scene, but failed to.

Fixed charge fines were issued and while the other individual paid the fine, the accused did not.

Sgt Kirby said that the case had been brought to court as the accused had not paid the fine.

Defence, Mr Barry Fitzgerald said the accused was a distinguished sportsman who hurled for his county.

Defence said that there had been a fracas on the night and the accused believed himself to be the wronged party, and when the gardaí arrived he felt the matter wasn’t being dealt with properly.

Mr Fitzgerald said the accused had a letter of apology to offer the court.

Judge Catherine Staines said the accused had a good career and was a good sportsman, but he was going to put this all at risk.

Judge Staines directed the accused to donate €100 to the Simon Community and recommended he receive an adult caution. Mr Fitzgerald said the accused was willing to agree to this.

However, when the case was recalled it was discovered that the accused had already received an adult caution on another matter.

In that event, Judge Staines applied the probation act, section 1.1.