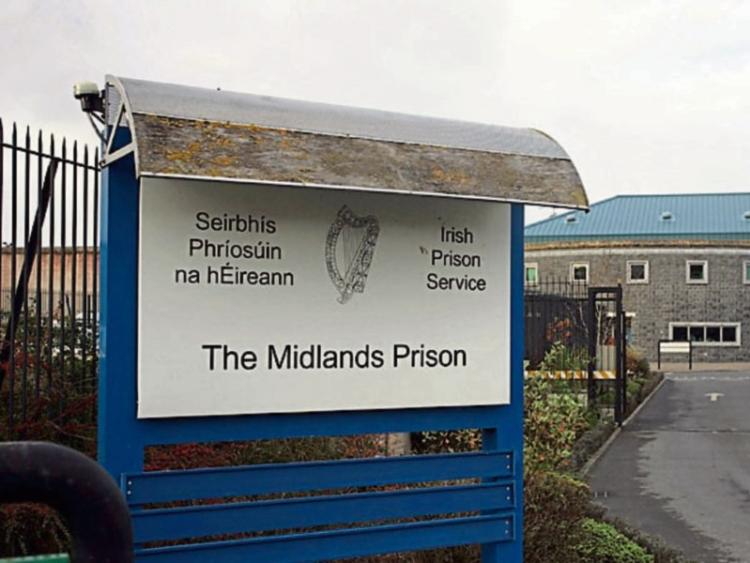 A Limerick man has been jailed for five months for punching a Midlands Prison officer.

Zachery Ryan (40), Claughaun Road, Garryowen, Co. Limerick, was charged with assault, at the Midlands Prison, Portlaoise, on May 27, 2017.

Sgt JJ Kirby gave evidence that the accused punched a prison officer from behind.

The accused had 25 previous convictions in England and Ireland, including a number of assaults.

Sgt Kirby said these assaults were all against prison officers.

Defence, Ms Josephine Fitzpatrick acknowledged her client was at risk of going to prison.

Judge Catherine Staines said that prison officers have a very difficult job to do and are in a very vulnerable situation.

The accused was sentenced to five months in jail, with recognisance fixed in the event of an appeal.

SEE ALSO - Gardaí to be out in force on Laois roads over the Easter weekend.

'Generous' reward offered after trailer and gates stolen in Laois.