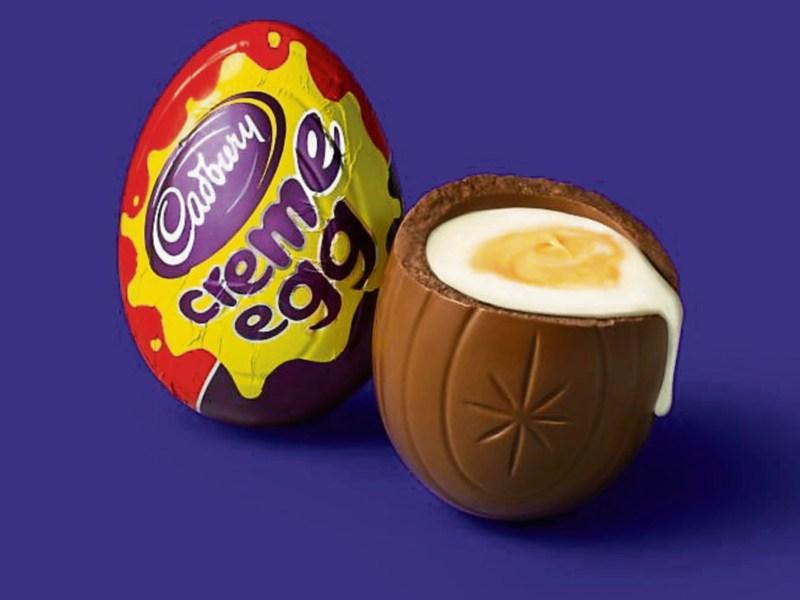 A Clondalkin men who was part of a four-man team that robbed the Ballybrittas Service Station of cash, cigarettes and cream eggs has been put on probation.

The accused was directed to engage with the restorative justice programme and the case was adjourned on a number of occasions.

When the case returned to court last week, Judge Staines noted that there was a very good report on the accused.