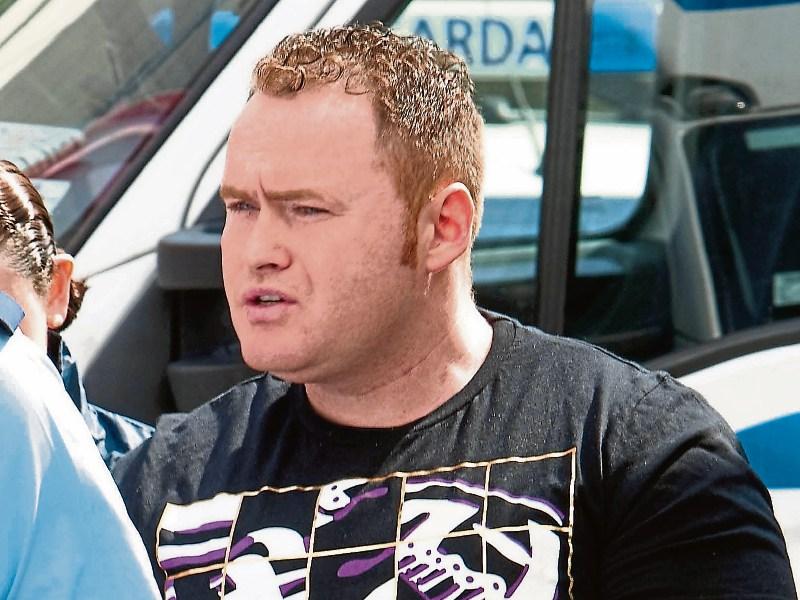 Three members of the notorious Dundon criminal gang from Limerick charged with obstructing prison officers during a search in which a massive haul of contraband was discovered at Portlaoise Prison have rejected a garda request that their cases be conducted via video link, saying they wish to be present in court.

Sgt JJ Kirby told Judge Catherine Staines that the DPP had directed summary disposal in the case of John Dundon, but DPP directions were still awaited in the case of Wayne and Desmond Dundon.

All cases were adjourned to May 10 next, for a plea or a hearing date to be fixed in the case of John Dundon, and DPP directions in the other two cases.

Sgt Kirby requested that the cases be conducted via video link on the next occasion, but defence for all three accused said that the Dundons wished to be presented in court.

Judge Staines asked was the accused’s consent necessary on this matter, pointing out that a lot of manpower was needed to bring people in custody to court.

She was informed by a barrister present in court, not connected to this case, that the accused’s consent was indeed required.

Expressing her criticism of the current legislation, Judge Staines said she could not order the video link.

The matter was put back to May 10.

The charges relate to an incident at Portlaoise Prison on May 19, 2017, in which the Dundons were caught with a massive haul of contraband.

Desmond Dundon has been serving a life sentence since December 2003 for the murder of Limerick crime boss Kieran Keane, and the attempted murder of his nephew Owen Treacy in Limerick a year earlier.

Wayne was sentenced to life for the murder of innocent businessman Roy Collins in Limerick in 2009. And John is serving a sentence for his part in the mistaken identity murder of another innocent man, rugby player Shane Geoghegan, in 2008.