Castletown man grew cannabis and had €2,000 of the drug for sale 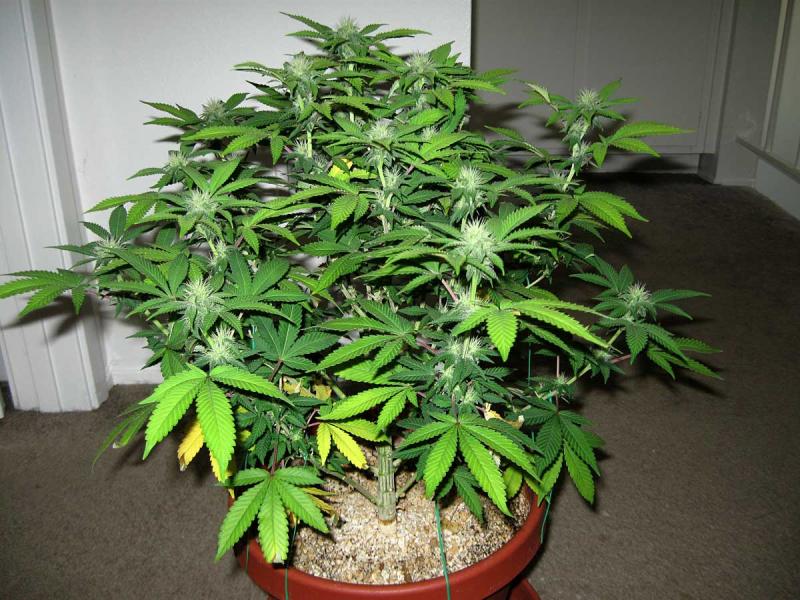 A Castletown man has pleaded guilty to cultivating a cannabis plant and having over €2,000 of the drug for sale or supply.

All these offences were committed at Silveracre, Castletown, on December 11, 2017. In addition, he pleaded guilty to theft, on October 26, 2017, of a suitcase containing items including cigarettes, clothing and a HP laptop.

Details of the offences were given at the circuit court in January, where Sgt Brian Farrell gave evidence that the gardaí conducted a search of a garage located on the accused’s parents’ land on December 11 and found 108g of cannabis, valued at €2,160.

Sgt Farrell said that there were drugs on a table in a number of wraps, the accused had cannabis and MDMA on him, and there was also a cannabis plant found in the accused’s room.

Also recovered was a HP laptop which had been stolen in Mountrath a month earlier.

He told gardaí that he had a drug debt that he was trying to pay off, said Sgt Farrell, and also admitted taking drugs himself.

Sgt Farrell told the court that the accused is no longer welcome at his parents’ home, and his partner took out a safety order against him at the end of November last.

The offences were committed while the accused was on a suspended sentence for his part in a vicious attack on an off-duty garda in Mountrath on July 11, 2016.

The accused was one of four males, including a juvenile, who attacked the garda with punches and kicks and knocked him to the ground. The garda was off work for a month with injuries including black eyes and a fractured rib.

Fleming received a three-year sentence for this assault, with the final two years suspended. He committed the drugs offences on December 11 during the suspended part of this sentence. When he came before the circuit court in January, Judge Keenan Johnson ruled that he had committed gross breaches of his bond with this offending and the judge activated the suspended sentence.

The matter was adjourned to June 27, for a probation report, governor’s report from the prison where Fleming is currently serving his sentence, and urinalysis.