Get a job or take out a loan, judge tells him 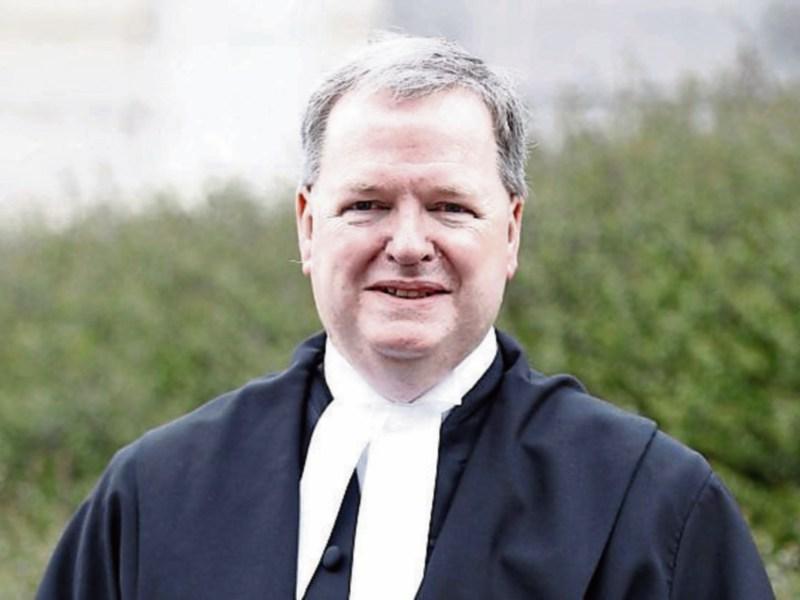 Get a job and pay compensation or face a year in jail, is the warning given by Portlaoise Circuit Court to a Mountrath man convicted of assaulting an off-duty garda,.

Before the court were Codie Doheny, Kiln Lane, Mountrath, and Gavin Doheny, Kilbricken, Mountrath. They were two of four males convicted of assault causing harm, at Market Square, Mountrath, on July 11, 2016.

The injured party, an off-duty garda, had been going between a local pub and the bookies on that date when he encountered a group of males and there was an exchange of words. Around 20 minutes later, there was another exchange of words which escalated into an argument.

Gavin Doheny threw a milkshake at the garda, followed by a punch to the head, before all four males attacked him with punches and kicks and he was knocked to the ground.

Among the injuries sustained by the garda were a fractured rib, wounds to the side of the nose and cheek area, injuries to the temple area, and both knees were badly grazed. He was out of work for one month.

When the case was first dealt with by the circuit court last year, Judge Keenan Johnson directed Gavin Doheny to pay €4,000 compensation. If paid, the judge said he would impose 240 hours' community service in lieu of two years in prison.

In the case of Codie Doheny, Judge Johnson directed him to pay €1,000 compensation. If paid, the judge said he would impose 240 hours' community service.

When the case returned to the circuit court recently, barrister, Ms Louise Troy said there was a positive report on Codie Doheny.

Judge Keenan Johnson said the accused was doing well, but ruled that he would adjourn the case to December 4 to keep the accused under review and ensure that he stays out of trouble.

The judge warned the accused that if he stepped out of line, he would be facing a significant custodial sentence.

In relation to Gavin Doheny, barrister, Mr Colm Hennessy said that his client had so far paid €1,500 of the total €4,000 compensation and had now “hit a wall” as far as further compensation went.

Mr Hennessy said that the accused was not working and had taken out a loan to pay the money to date.

Sgt Jason Hughes, led by State barrister, Mr Will Fennelly, gave evidence that the accused was arrested at the Midlands Prison on February 17 this year after trying to bring in two packages of drugs, valued between €1,000 and €1,500.

Mr Hennessy admitted that this was a breach of the court order and his client was in jeopardy of getting a prison sentence.

Mr Hennessy said that his client was willing and able to do the community service and had paid compensation of €1,500.

Judge Johnson pointed out that the total compensation of €4,000 had been a figure proposed by the accused himself.

Mr Hennessy concurred, saying that the €1,500 already paid had been an enormous amount of cash for the accused for which he had to take out a loan as he wasn’t working.

“Why isn’t he working?” asked Judge Johnson. “There are plenty of other jobs. I don’t accept the excuse at all, he can go out and get a job and pay the money.”

Saying he wanted the injured party to be compensated, Judge Johnson put the matter back to June 26 for the outstanding €2,500, telling the accused to go and get a loan or a job.

He warned the accused that if he didn’t have the money then he would be sentenced to one year in jail.