'Mayhem' in Portlaoise A&E as man threw sign at gardaí 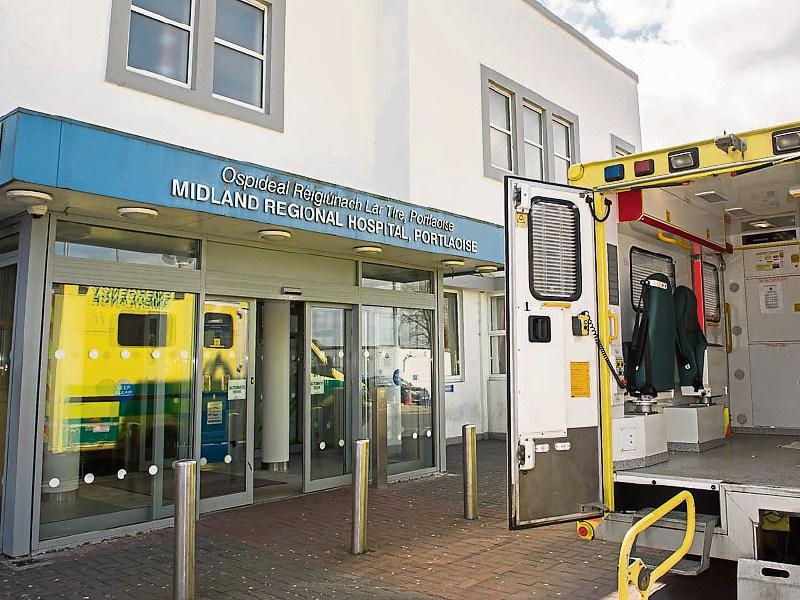 A 36-year-old man who acted in an aggressive manner in the A&E department of the local hospital and tried to throw a large sign at the gardaí has been ordered to pay compensation and write a letter of apology for the hospital staff.

Inspector Maria Conway gave evidence that on February 18 this year, the gardaí attended the scene of a disturbance at the A&E department of the Midlands Regional Hospital where the accused was acting in an erratic and threatening manner in the reception area.

He attempted to throw a large freestanding sign at the gardaí and had to be arrested. Insp Conway said that the accused had to be pepper-sprayed to be calmed down.

Representing himself in court, the accused said: “I had a bad break-up with my girlfriend and drank a bottle of rum and went off me head.”

He said he has now moved from the Portlaoise area and lives in Carlow. He said he doesn’t drink and is now attending AA.

Said Judge Catherine Staines: “Hospital staff have such a difficult job to do, working in overcrowded conditions trying to do their best to care for people and then people like you come in drunk and abusive and cause mayhem.”

The accused said he wished to apologise sincerely. Judge Staines warned him he could go to prison for six months for this offence, to which the accused replied he knew that and was sorry.

The court heard the accused works as a painter and decorator and has two children.

Remarking that she did not think that anything would be served by sending the accused to prison, the judge directed him to give €400 compensation to the A&E staff for the abuse he had caused and write a letter of apology. The matter was put back to June 21.