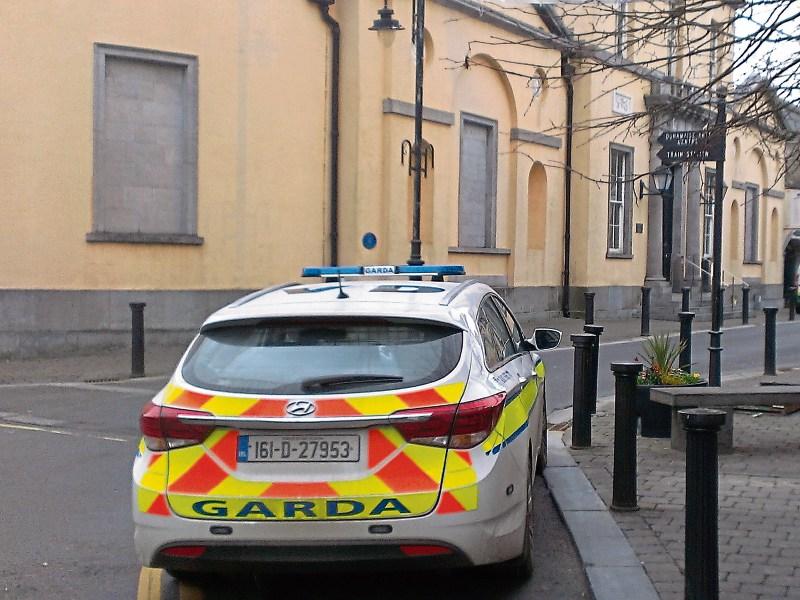 A Stradbally man who clipped a woman with his car after “a momentary lapse of concentration” has been convicted and fined by Portlaoise District Court.

John Cushen (38), The Glebe, Stradbally, was charged with careless driving, at Church Avenue, Portlaoise, on August 6, 2017.

Garda Wayne Farrell gave evidence that at 1.30am on that date, the injured party was walking on the footpath at Church Avenue when the accused, who was driving, clipped her with his car and knocked her to the ground.

He veered from the left-hand lane on to the right-hand lane and the edge of his vehicle clipped her, said Garda Farrell.

She suffered bruising injuries to her legs, arms, body and back.

When questioned, the accused said he had a momentary lapse in concentration.

Defence, Ms Louise Troy said it had been a narrow road with speed ramps, meaning it wouldn’t have allowed for much speed.

She said the accused was not ever likely to come before the court again and had suffered a lapse in concentration on the night.

Ms Troy said the accused worked in the Department of Justice and any driving disqualification would have a huge impact on him going forward.

Asked Judge Catherine Staines: “How did it happen? Was he picking something up off the floor, or was he on his phone?”

Ms Troy repeated that he just had a lapse.

Garda Farrell confirmed that the accused remained at the scene and there was no indication in the witness statement of drink having been consumed.

As the accused had pleaded guilty, had no previous convictions and had been fully insured so the injured party would be compensated, Judge Staines convicted and fined the accused €300.