Woman brought drugs into the prison 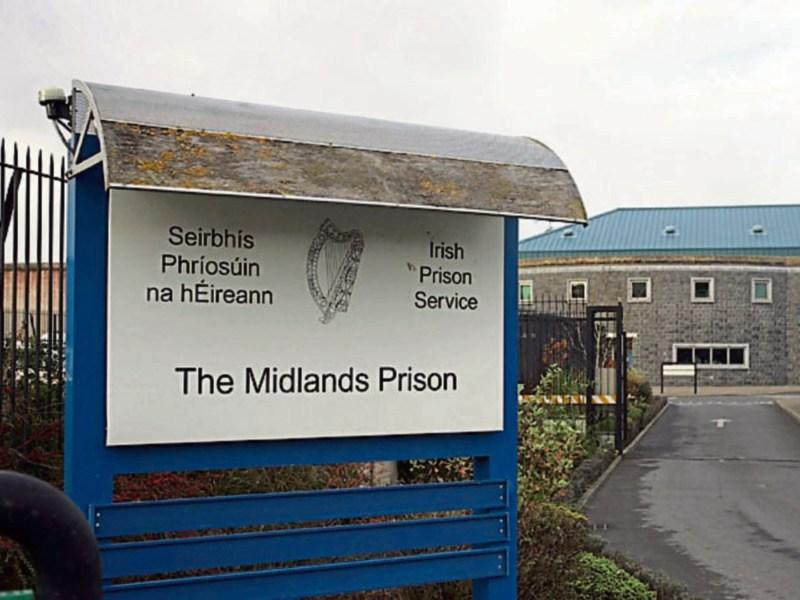 A woman has been fined for trying to bring drugs into the local prison.

Mary Fitzpatrick (59), Rice Park, Callan, Kilkenny, was charged with supply into the Midlands Prison, on August 12, 2017.

Inspector Maria Conway gave evidence that the accused was found in possession of cannabis herb valued at €757.40.

The accused had no previous convictions and made full admissions to the gardaí.

Defence, Ms Louise Troy said her client, who attended court in a wheelchair, had complex health issues and was very remorseful for the offence.

She had been visiting her youngest son in jail and got a phone call to bring the drugs in, from people who perhaps knew she was in a vulnerable position.