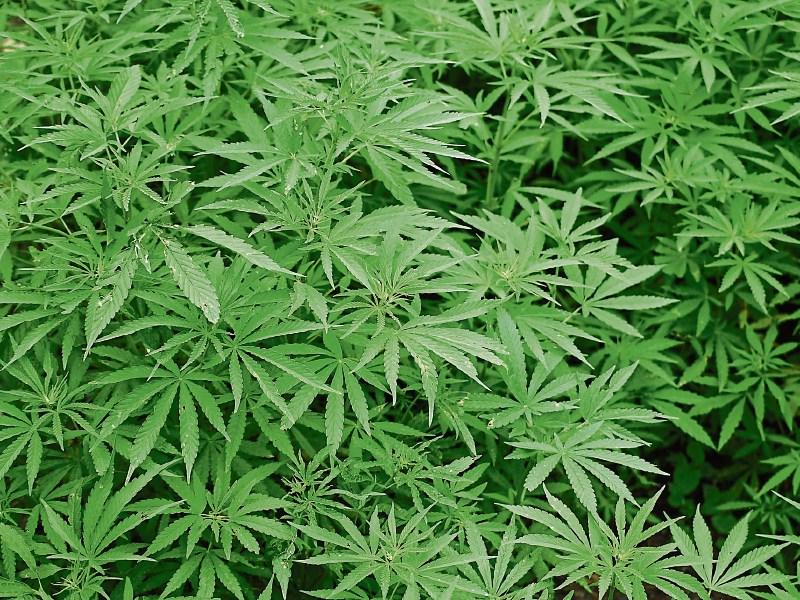 A man who operated a sophisticated cannabis growhouse in Durrow containing an estimated €64,000 of cannabis plants has been given a suspended sentence by Portlaoise Circuit Court.

Garda Stephen Murphy gave evidence, along with State barrister, Mr Will Fennelly, that on that date the gardaí attended at a house at Knockanoran, Durrow.

No one was present at the time and the gardaí had to force the front door, which was nailed shut, discovering a cannabis growhouse inside.

The house was equipped with extractor fans piped through the chimney to vent it, as well as heaters with lighting on a timer and fertiliser. Garda Murphy said that the electricity supply had been bypassed to a certain extent and left in a dangerous situation.

Mr Fennelly described it as quite a sophisticated growhouse.

The owner of the house was contacted and confirmed that it was being rented by the accused, who was later arrested at his address in Dublin 2.

The accused was fully compliant with gardaí, telling them that he had a cannabis addiction and owed money to people in Durrow, which was why he was overseeing the operation.

The accused had previous convictions, including some for drug possession.

He said that the accused had been “preyed upon by persons he owed a debt to” and the plants were not his property, with no profits from them going to the accused.

Mr Clarke asked was the State sure the electricity had been bypassed as the accused was adamant it had not been.

Garda Murphy replied that wires were exposed on the property.

Judge Keenan Johnson noted an ESB bill for €334 and asked the garda was he sure the supply was bypassed.

Mr Clarke went on to say that the accused had been very afraid of the individuals he had owed money to.

He started taking cannabis at a young age and developed a problem, before he was preyed on by others.

The accused’s name was used on the tenancy agreement, but other people were profiting, said Mr Clarke.

Defence said that the accused is now drug free and had finished residential treatment.

“He was a patsy whose name was put on the tenancy agreement while others profited,” said Mr Clarke.

In sentencing, Judge Johnson said there was sophistication to the growhouse, although the accused was a novice who has been assessed at a medium risk of reoffending.

The accused had been in the throes of a heavy drug addiction at the time and since his apprehension had made efforts to turn his life around.

The judge imposed a four-year sentence, suspended for seven years on condition the accused enter into a peace bond; he remain under probation supervision for two years; he remain cannabis free and provide urine analysis; he continue his treatment for depression and continue to attend with a drugs counsellor; and he pay a total of €10,000, in five €2,000 annual installments, to be divided between the Portlaoise Family Resource Centre, the Portlaoise branch of St Vincent de Paul, and the Cuisle Centre.

“He’s very fortunate to be walking out,” the judge warned.