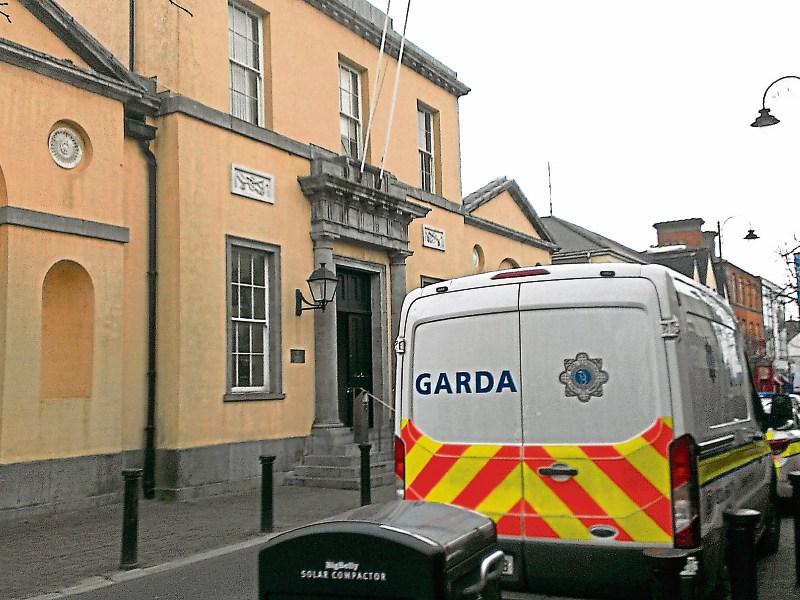 A 26-year-old man has been charged in conncection with an incident where he threatened his own father while armed with a knife.

At last week's Portlaoise District Court, Colin Burke (26), previously of Clondalkin, Dublin, but now residing in Graiguecullen on the Laois Carlow border, was charged with production of an article during a dispute, and assault.

Sgt JJ Kirby gave evidence that the gardaí responded to a call on November 21, 2017, at 1.45pm at Hillview, Portarlington, where they met with the injured party, the accused’s father.

The injured party told gardaí that his son had come into the house without permission, wielding a knife and threatening to wreck the house.

Defence, Mr Philip Meagher said this father and son incident had been a sad incident.

Mr Meagher said that the accused was originally from Dublin but his mother died tragically from cancer in 2014 and then his sister passed away from the same condition a year later, leading to things becoming chaotic within the family and their house was taken by the bank.

Matters flared up, said defence, but there have been no difficulties since and the accused is now living in his own house in Graiguecullen.

“He’s had a lot of difficulties in life, but he’s turned a corner and hasn’t come to adverse attention since,” said Mr Meagher.

Judge Fiona Lydon asked was there a victim impact statement in the case, to which Sgt Kirby replied that the victim had not been canvassed for one.

Saying the victim has to be canvassed, Judge Kydon put the matter back to June 7 next, for a victim impact statement.