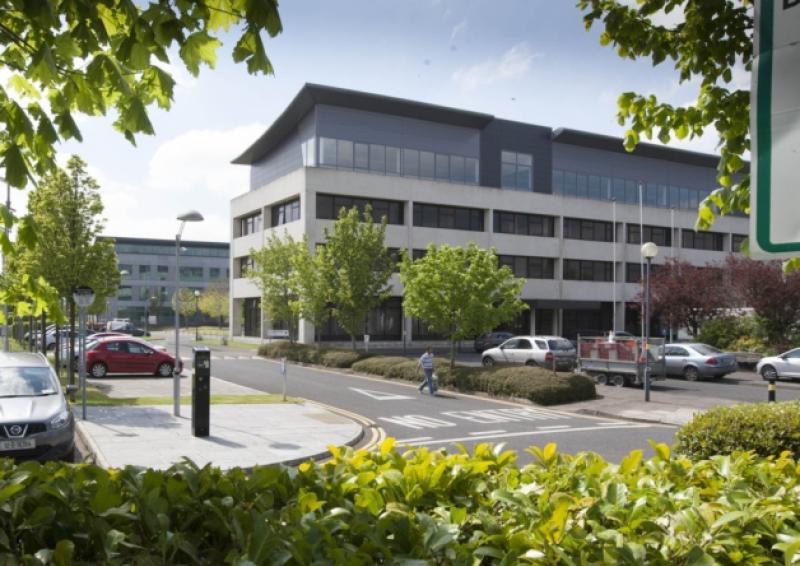 A number of council tenants with dangerous leaks in their homes, one of whom has a situation where their ceiling is about to collapse, have been told that it is not the responsibility of Laois County Council to repair these problems.

So said Cllr Caroline Dwane Stanley today (Wednesday, May 16), during a heated discussion at the May meeting of the Portlaoise Municipal District.

She had proposed a motion calling on the council to clarify what housing repairs they are no longer carrying out for council tenants and update councillors as to when this decision was made and why it was not discussed with councillors.

To this, she received a written reply from Mr Michael Rainey, senior executive officer, housing, saying that the current tenant handbook clearly outlines what repairs are the responsibility of Laois County Council.

The housing section is ensuring that the resources available to housing maintenance go towards the Laois County Council responsibilities. An appeal process is in place if any tenant wishes to appeal a refusal, said Mr Rainey.

Cllr Dwane Stanley said she was very disappointed with the response.

She said she was contacted by two council tenants: one has a leak in the upstairs bathroom which has caused structural damage to the property with the ceiling ready to collapse; and the other tenant has a leak under their boiler where there is an electric pump and the tenant is terrified it may go on fire.

Cllr Dwane Stanley said the first tenant had only received a letter the previous week from the housing department saying that plumbing repairs are the responsibility of the tenant.

“I thought it was a joke,” said Cllr Dwane Stanley, going on to say that the tenant does have huge responsibility, but proper housing standards are the responsibility of the council.

“It’s the most crazy set-up, further damage is being caused,” she said.

Regarding the second tenant, the councillor said this person was refused repairs due to outstanding arrears of €300, arrears which were caused by changes to their social welfare payment.

At this point, director of services Mr Kieran Kehoe interjected to say that it was not the function of the Portlaoise Municipal District to deal with this issue. He pointed out that tenants sign up for the tenant handbook and agree to the terms, and said that individual cases such as this could not be discussed in the meeting.

Mr Kehoe said that an SPC (Strategic Policy Committee) deals with this matter.

Asked Cllr Dwane Stanley: “Are you seriously suggesting we wait until the SPC to carry out the repairs?”

She said that people are affected by this and she had every right to raise the issue.

“I won’t be censored, Laois County Council are a landlord,” she said.

Mr Kehoe replied that there is a tenancy agreement in place and remarked he thought it very unfair that no member of the housing department was present at the meeting to get the chance to address Cllr Dwane Stanley’s claims.

Cllr Dwane Stanley pointed out that last year the council collected some €4million in rents and spent €1million on maintenance.

“We have a say on the budget and I will not support a budget that stands over these shenanigans,” she declared.

She said that HAP tenants should be in suitable accommodation, but on the other hand they received a letter telling them they are responsible for repairs.

“Laois County Council runs the risk of being sued if something dangerous happens,” she said. “How can the council refuse to repair in the absence of a clerk going out to check?”

“There are three clerks going around,” said Mr Kehoe.

“They haven’t called to these tenants,” retorted Cllr Dwane Stanley.

It was agreed to await the outcome of the next SPC meeting on the matter. To this, Cllr Dwane Stanley said: “In the meantime we allow further damage to be caused to council property.”