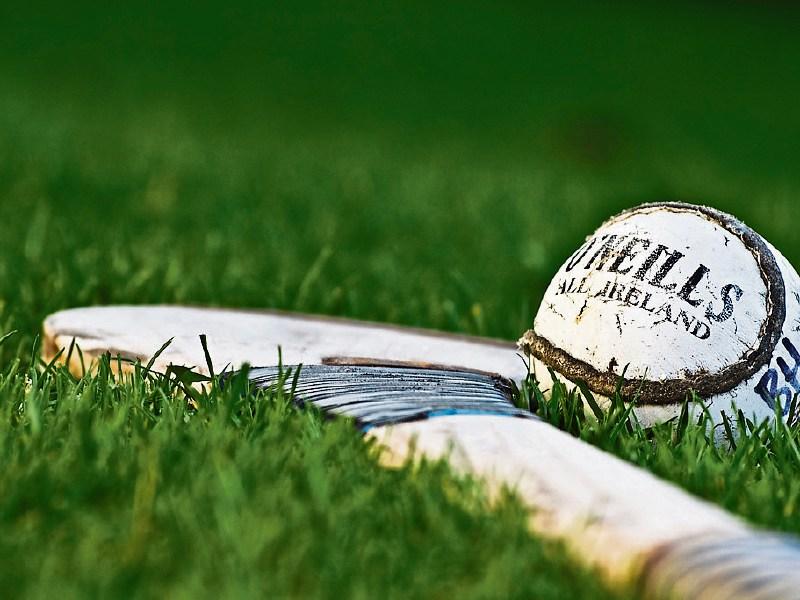 Portlaoise District Court Judge Catherine Staines has made damning remarks about the GAA and the “appalling” behaviour of parents who put too much pressure on their children to win sports matches, in the hearing of a case in which a Clonaslee father and son were found guilty of assaulting a youth during a hurling match between Clonaslee and Rosenallis.

On April 20, 2017, at Rosenallis GAA grounds, a member of the u16 Rosenallis team received a blow to the head with a hurl from another youth, leaving him hospitalised with a blunt head injury.

He was subsequently re-hospitalised with suspected post-concussion syndrome.

The youth who committed this offence pleaded guilty and was dealt with by way of a juvenile caution.

Arising out of the same incident, another youth aged 15 and his father, aged 55, from Clonaslee, were both charged with assault on the same date.

Both accused pleaded not guilty to the charges against them and their case was heard at last Friday’s (May 18) sitting of the district court. Neither party can be named as the son is a juvenile.

At the hearing, the injured party, a player with Rosenallis, gave evidence that the other youth, who played for Clonaslee, knocked his helmet off, so he grabbed the youth in a headlock and they both fell to the ground.

He got to his knees, but was struck by another player across the head with a hurl and was knocked out.

The witness said when he came round, he saw the man approach him, saying: “Get the f**k up, there’s nothing wrong with you, stop faking,” before the man kicked him in the ribs.

The referee from the game, Mr Eoin Scully gave evidence that he saw the youth pull the injured party’s helmet off.

He said the youth pulled the injured party's helmet by the faceguard. Mr Scully explained that in the normal run of things, this would have been a red card incident.

Mr Scully said it had been a one-sided game with Clonaslee well up and tensions were high.

He said a melee broke out and mentors and parents ran on to the pitch with “roaring and shouting, pushing and shoving from all angles”.

He estimated there were 60 to 70 people on the pitch.

He said he did not see the youth’s father near the injured party.

Investigating officer, Garda Ray Dermody said that when he questioned the father, “for some reason he informed me of the senior gardaí he knew”.

Garda Dermody told the court there was a long history of difficulty between the two clubs and that during his investigation, he “met with some resistance from Clonaslee GAA”.

“My actions were questioned by people,” he said.

Judge Staines asked the garda had he been threatened.

“Not directly. But various parties politely told me who my superiors were,” replied Garda Dermody.

He told the court that, given the history between the clubs, the only neutral witness was the referee.

“The adults on both side would have had a vested interest,” said Garda Dermody.

The witness said both youths then fell to the ground in a tussle and while on the ground both helmets came off.

He said he did not see the injured party being struck with the hurl and claimed that he was engaged in an argument with another man at the time.

He denied kicking the injured party on the ground.

“I could not believe I was accused, I would never kick anybody, especially a young lad,” he said.

The witness also said he never saw the injured party being struck on the head with the hurl.

Inspector Aidan Farrelly put it to the witness that the referee had given evidence that the witness had pulled the injured party’s helmet off.

The witness replied in the negative.

“So the referee is telling lies?” asked the inspector.

The witness replied in the affirmative.

After hearing the evidence, Judge Staines said: “What I’ve heard today is absolutely shocking and absolutely appalling, the full blame for this is on the adults and parents in this case.

“There is far too much pressure being put on young people by their parents, the example being set by the parents is absolutely appalling. There were 70 people on that pitch roaring and shouting, this does not reflect well on either team and there is clearly no respect for your opponent or sportsmanship.”

The judge continued: “If this is the level the GAA has deteriorated to, it should just give up. The most serious thing is I believe young people are being told to lie.”

She said she did not find either of the accused a credible witness. Judge Staines also noted that the youth could have been given the benefit of a juvenile caution in the case, but his parents saw fit to put him through a court case instead.

After reading a victim impact statement on the injured party, Judge Staines said: “To add insult to injury, (the youth) was treated this way on the pitch and then the community treated him this way, the adults in this case are responsible for this.”

The judge also said she wanted the senior management of both Clonaslee GAA and Rosenallis GAA to come together, to tell their players that the game should be about sport and this type of behaviour is unacceptable.

“If there is any fighting or name-calling, it is unacceptable and won’t be tolerated,” she said.

She asked were the accused prepared to apologise and offer compensation. After discussing things with his clients, solicitor, Mr Philip Meagher said they would be prepared to write letters of apology and pay €500 compensation.

In the case of the son, Judge Staines said she wanted him to apologise, and if he does this she said she would give him the benefit of the probation act.

The father was told to write a letter of apology and pay €1,000 compensation. If he does this, Judge Staines said she would not impose a prison sentence.

She also said she wanted a report from the injured party’s family, indicating they were not receiving any intimidation or nasty comments from the accused or anyone else. The matter was put back to July 20.