Jailed for stealing €1,400 of Manuka honey and Cadbury chocolate 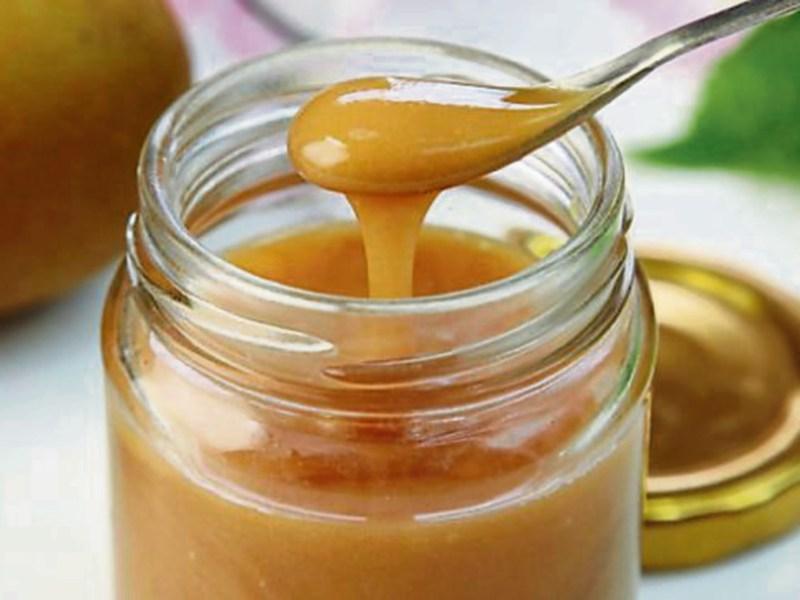 A Romanian national has been jailed for stealing almost €1,400 of groceries from a Portlaoise store.

Cristian Balanescu (43), with a listed address at 22 Alderwood Green, Springfield, Tallaght, Dublin, was charged with theft from Aldi, Kylekiproe, Portlaoise, on April 25 this year.

Sgt JJ Kirby gave evidence that on April 25 this year, at Aldi, Portlaoise, the accused entered the store with two others and stole 138 jars of Manuka honey and 210 large Cadbury chocolate bars, to a total of €1,384.

He left without paying, but was challenged by security staff and fled the scene leaving behind €880 of property, which was recovered by staff.

The accused had one previous conviction, for theft from Aldi in Mullingar.

He is currently serving a two-month sentence for this offence.

Defence, Mr Philip Meagher said his client has been in custody on this new matter since April 25.

Defence said his client, a father of two children, travelled to Ireland on the promise of work, but unfortunately that work was no longer available. The accused and his family were living in squalor and he made some foolish decisions, said defence.

Mr Meagher said his client had never been in trouble in Romania and did not have the money for the ticket home, but it was his intention to return to Romania where seasonal work will be available.

Mr Meagher asked the court to perhaps not add to his client’s current prison sentence.

Judge Catherine Staines noted the accused had no previous convictions, had pleaded guilty and the stolen property was recovered.

She said there is a huge financial cost to keeping someone in prison and imposed a two-month sentence, backdated to April 26.