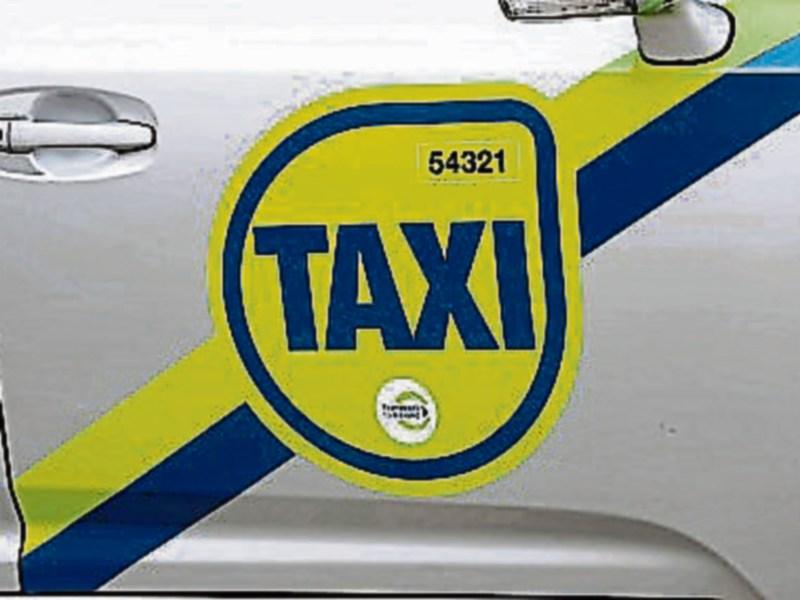 “A coward” is how the district court judge has described a Newbridge man who punched a female taxi driver to the back of the head after refusing to get out of her taxi.

Judge Flann Brennan told Myles Moloney (34), Morristown Estate, Newbridge, Co. Kildare, that the only reason he wasn’t going to prison immediately was that the court was required to seek a victim impact statement on the taxi driver before finalising the matter.

At last week’s court, the accused was charged with assault at the Dublin Road, Monasterevin.

Inspector Ollie Baker gave evidence that on May 7, 2017, the injured party, a female taxi driver, was sitting waiting outside a Chinese restaurant with a passenger in the front seat, when the accused got into the back of the car and told her to drive.

He was intoxicated and began shouting and roaring and the taxi driver, who was frightened, told him to get out of the car.

The accused then grabbed her by the back of the head by the hair and was punching her, but she managed to get out of the taxi and rang the gardaí.

Insp Baker said the accused was in the company of others when he entered the car without permission.

The accused had 15 previous convictions.

Defence, Mr Gerry Meagher said his client wished to unreservedly apologise as the incident must have been very upsetting and distressing for the taxi driver.

Mr Meagher said that the accused had very little recollection of the incident on the night as he had been out with a number of other gentlemen and had far too much drink consumed.

He saw the taxi with someone in the front and decided to get into the back.

Defence went on to say that the accused would be willing to put some money aside as compensation for the woman, who may have had to stop her fares on the night due to her upset.

The accused would like to make good on that loss, said Mr Meagher.

After hearing the evidence, Judge Flann Brennan said the accused was a coward.

“When I was growing up, any man who struck a woman was by definition a coward, it’s a cowardly thing to do,” said Judge Brennan.

The judge said that the only thing in the accused’s favour was that the judge was required to seek a victim impact statement in the case.

“That’s the only reason you’re not going to prison today,” Judge Brennan told the accused.

Telling the accused that the first thing on his mind should be compensation, Judge Brennan put the matter back to September 6 next for a probation report.