'End of the line' for Portlaoise man abusive to gardaí 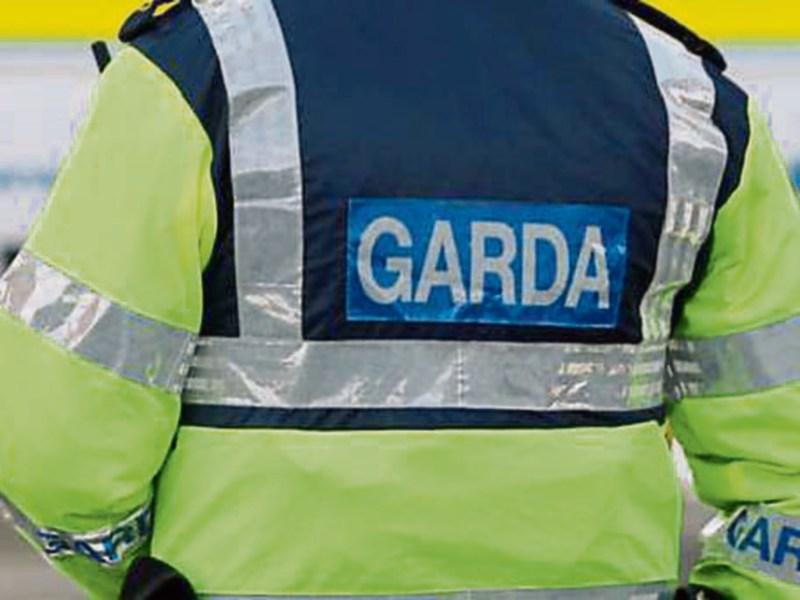 A Portlaoise man who was drunkenly abusive to the gardaí has been sentenced to one month in jail.

Sgt JJ Kirby gave evidence that on May 30 this year, at 3am on the old Abbeyleix Road, Portlaoise, the accused was detected in a highly intoxicated state, with cuts to his forearm and no shoes. He began verbally abusing the gardaí and was arrested.

The accused had 16 previous convictions, nine of which were for public order matters.

Defence, Mr Barry Fitzgerald said that the bulk of the accused’s public order offences happened when he was heavily addicted to alcohol.

He attended AA, but fell off the wagon, said defence.

Mr Fitzgerald said the accused needed to mend his ways and had been apprehended on the night more for his own safety.

He said sorry to the gardaí and clearly needs to stop drinking, said Mr Fitzgerald, adding that the accused had suffered a bereavement at the time, although this was no excuse for his behaviour.

“He turns into a different person when he drinks,” said Mr Fitzgerald.

Judge Catherine Staines said that the accused had reached the end of the line and she was considering a prison sentence.

To this, Mr Fitzgerald asked the court to give the accused one more chance to mend his ways.

However, Judge Staines said she had dealt with the accused in January last where she gave him an opportunity. Saying that this behaviour was not acceptable and people have to know there is a deterrent, the judge imposed one month in prison, with recognisance fixed in the event of an appeal.