Man shouted abuse in Mountmellick after drink and cocaine 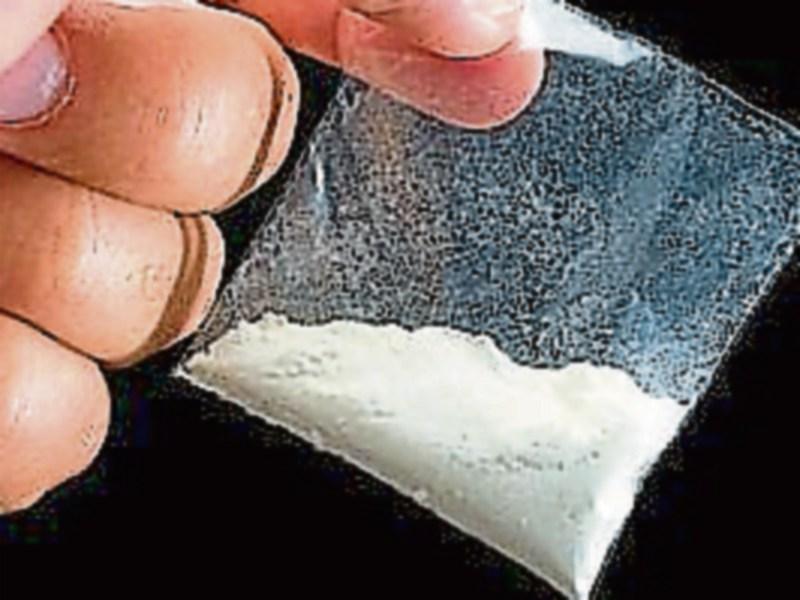 A man who caused a disturbance outside his ex-girlfriend’s house after a night of over-indulging on drink and cocaine has been directed to continue engaging with the probation services.

Cathal Leonard (26), Mohill House, Killurin, Tullamore, was charged with being intoxicated in public, and threatening or abusive behaviour, at College Avenue, Mountmellick, and drug possession, at Portlaoise Garda Station.

When the case first came before the court in June, Inspector Ollie Baker gave evidence that on April 10 this year, the gardaí attended the scene of a public order disturbance at College Avenue, Mountmellick, where the accused was shouting at his ex-girlfriend. He was extremely intoxicated and became aggressive when encountered by the gardaí and had to be handcuffed.

At the garda station he was searched and €20 of cannabis was found on him, which was for his own use.

The accused had ten previous convictions, two for theft and eight for road traffic offences.

The night before the offence the accused over ingested on drink and cocaine and then the next morning he drank vodka and was absolutely intoxicated.

The case was adjourned before the summer for a probation report, and when the case returned to court last week, after reading the report Judge Catherine Staines put the matter back to December 6 next for an up to date report.

She warned the accused there had to be full cooperation from him.