Cullohill motorist struck jogger as blinded by the sun 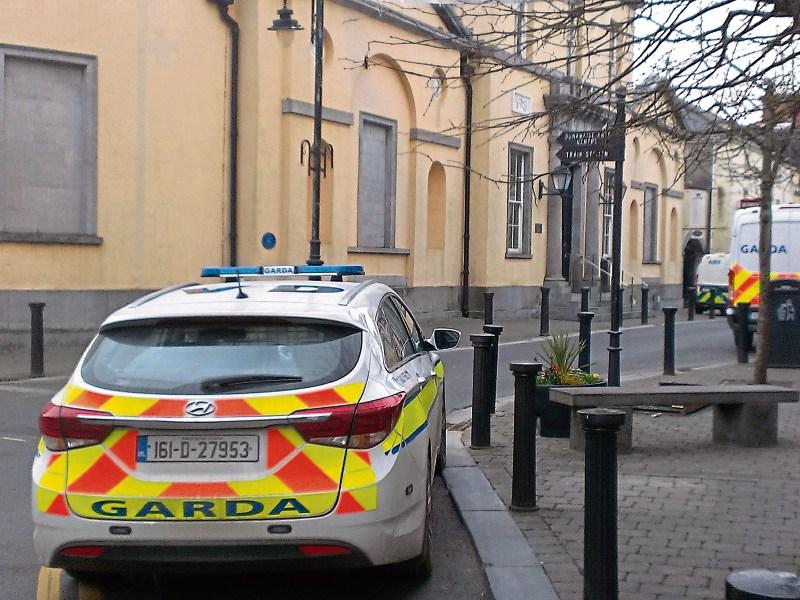 A Cullohill motorist blinded by the sun knocked down a jogger on the road.

The court heard that she collided with a jogger on the road, who fell to the ground. The accused assisted the injured party, who required medical attention although the injuries were not serious.

Defence, Ms Josephine Fitzpatrick said her client had been blinded by the sun and didn’t see the road ahead of her.

Judge Catherine Staines noted that the accused had no previous convictions, had pleaded guilty, and had been insured.

The accused was convicted and fined €80.