Laois ‘open for business’ in spite of crime

Assaults: Crime figures down but senior gardaí warn against complacency 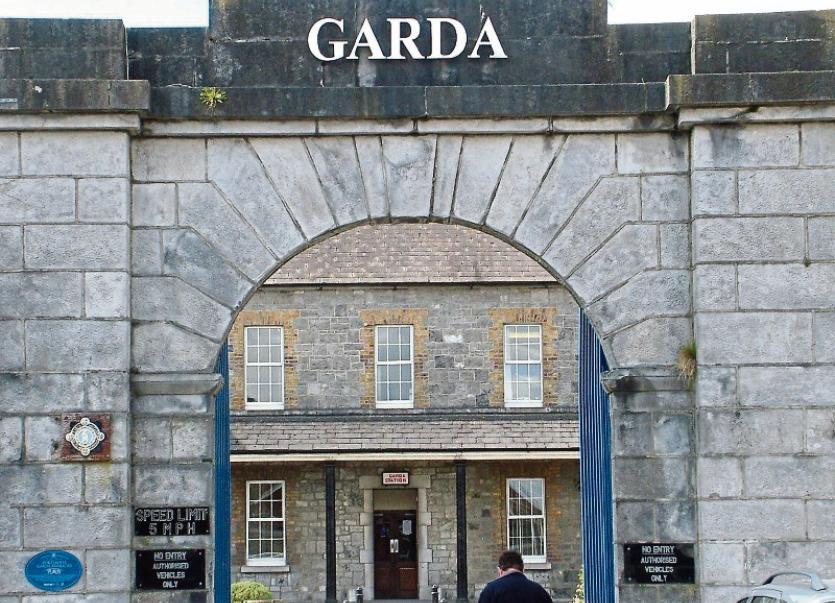 Crime figures are down but there is no room for complacency, according to the top garda in the Laois-Offaly division, admitting that there are considerable concerns in Portlaoise over criminal activity.

At last week’s meeting of the Joint Policing Committee meeting in Laois County Hall, it was revealed that crimes against the person are down 14 percent, from 85 to 73, from July and August last year to the same period this year.

Assault causing harm is down 47 percent, from 19 to 10; minor assaults remain much the same, from 58 to 56; menacing phone calls are down from four to one; harrassment is up from one to two; and threats to kill or cause harm are up from 3 to 4.

However, Chief Superintendent John Scanlon said that the assault figures are complicated by the inclusion of figures from the local prisons.

“It says nothing about County Laois,” he said.

Chief Supt Scanlon said there were considerable concerns in the Portlaoise area over criminal activity, however he said that, “Most of the people are extremely decent here.”

He said crime is down, but people shouldn’t be complacent about that.

“Laois should be open for business, there’s a reasonably benign criminal element here,” he said.

Chief Supt Scanlon also said that concerning menacing phone calls, these can be traced. However, he said that people can be extremely mischievous by throwing away phones after using them.

Cllr Noel Tuohy said that most of the threats took place in the prison and it was very unfair to include the prison statistics in the Portlaoise figures.

Cllr Tuohy asked what should people do if they see antisocial behaviour starting in their estates.

Chief Supt Scanlon said this type of behaviour tends to be cyclical with teenage gangs. He encouraged people to report anything to the community sergeant.

He also wryly observed that: “As a garda I met a young lad on the street corner and later in this forum I heard the same person talking about street corners. Foxes do make good hen house minders.”

Chairing the meeting, Cllr Padraig Fleming said that Laois is a safe place to live and be in.