Burglaries down across Laois but shoplifting crimes up 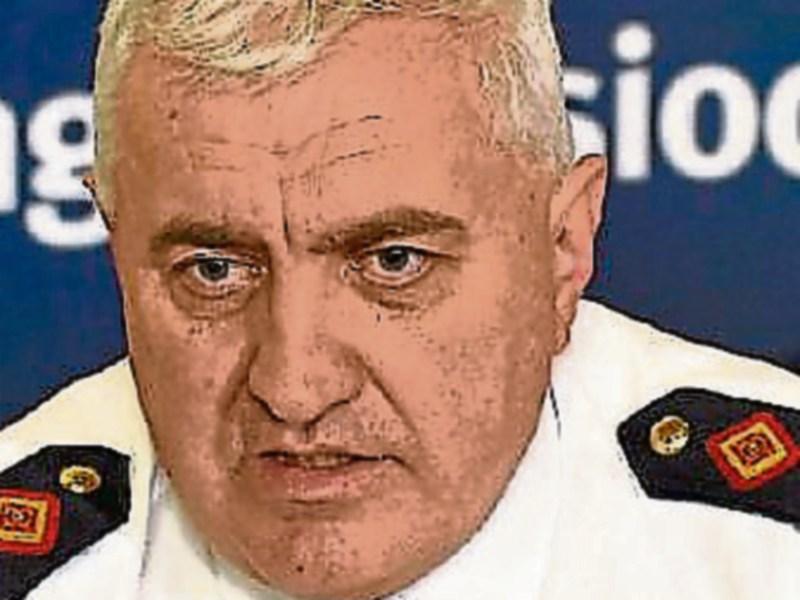 House break-ins across Laois are down, but shoplifting is up, according to the latest crimes figures.

At last week’s meeting of the Joint Policing Committee meeting in Laois County Hall, it was revealed that overall, property crime is down 19 percent, from 202 incidents throughout July and August last year, to 163 during the same period this year.

Cllr Tom Mulhall remarked that while burglaries may be down, 37 families had still suffered a horrible experience.

He said he presumed most of these were carried out in broad daylight in rural areas.

Chief Supt Scanlon agreed that 37 people having their houses broken into was totally unacceptable, but there were 62 the previous year during this same period so there have been significant improvements.

He said that most of the rural burglaries were carried out by travelling criminals, adding: “A significant cohort of our regulars are in prison.”

Chief Supt Scanlon also revealed that criminal damage is down 14 percent, from 160 to 137.