Portlaoise man went to garda station with a hurl 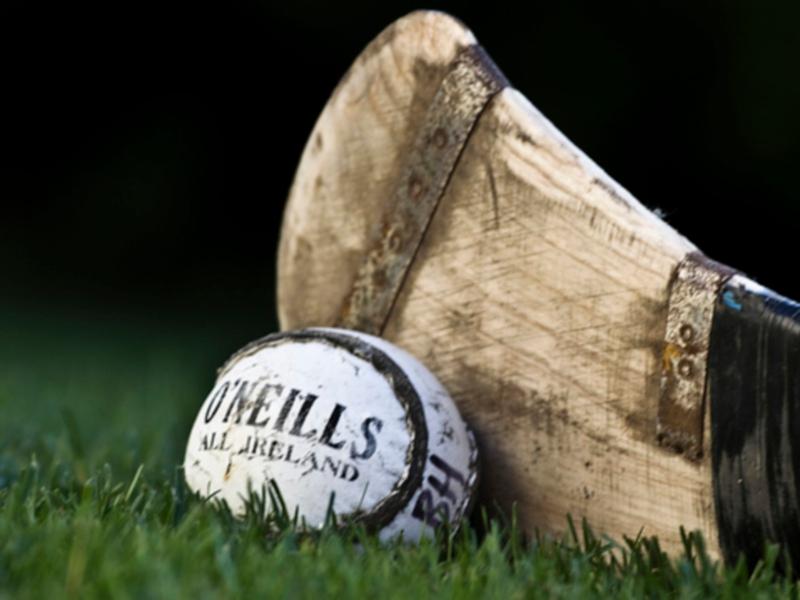 A Portlaoise man found by gardaí drunkenly kicking the door of a nightclub has been given the benefit of the probation act.

Before last week’s district court was Jordan Byrne, with an address at Abbey Court, Portlaoise.

When the case first came before the court in June last, Sgt JJ Kirby gave evidence that he was on mobile patrol on the morning of June 3 last, when at 2.30am he observed the accused kicking the door of a local nightclub in an aggressive manner.

The accused was directed to leave the scene, but he was very drunk and abusive.

Sgt Kirby said he gave the accused every opportunity and pleaded with him to go home, but the accused pushed past him and ran off. Another garda gave chase and the accused was arrested.

The accused was later let out on bail, but he subsequently came back to the garda station with a hurl when there was just a female garda present and made a total nuisance of himself.

Defence, Ms Josephine Fitzpatrick said her client had a very limited recollection of the night. The case was then adjourned in June for a probation report.

When the case returned to court last week, Ms Fitzpatrick said that her client still had two classes of an alcohol awareness course to do.

Judge Staines told the accused he was obviously an intelligent young man and he should go back to college.

She said she would give him a chance, but warned him not to waste it.