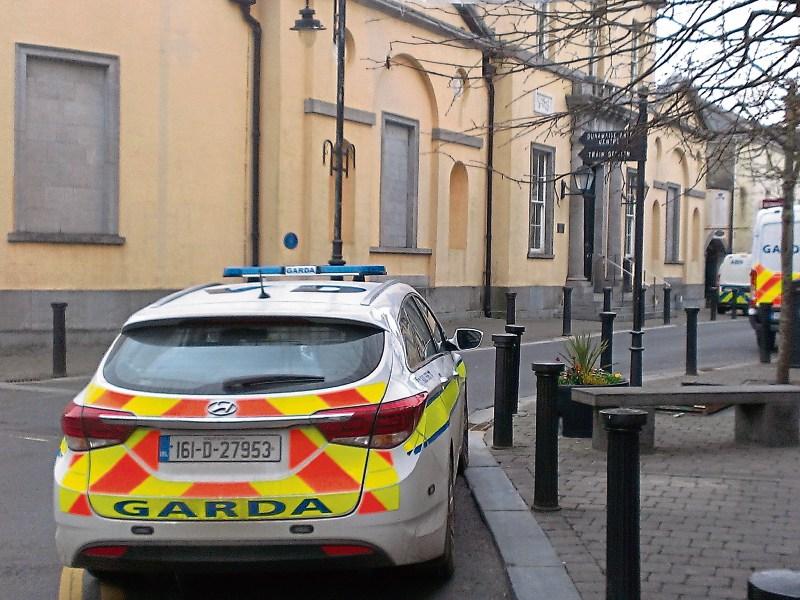 A 31-year-old man who dropped his trousers in the street and abused the gardaí has been told by the district court judge that he needs to grow up and stop drinking.

Dara Kearns (31), The Hermitage, Borris Road, Portlaoise, was charged with threatening or abusive behaviour, and failure to comply with the directions of the gardaí.

Sgt JJ Kirby gave evidence that on July 9 this year, at Jessop Street, Portlaoise, the accused was verbally abusive to the gardaí and dropped his trousers.

Pepper spray had to be deployed and the accused was arrested.

Defence, Ms Louise Troy said the accused wished to apologise for his actions and knew he shouldn’t be acting like that.

Asked Judge Catherine Staines: “Why did you feel the need to take your trousers down?”

Replied the accused: “I was drunk.”

Judge Staines asked Sgt Kirby what was the nature of the accused’s abusive behaviour, to which Sgt Kirby replied the accused was acting in a threatening manner with his fist clenched.

Telling the accused he needed to grow up and stop drinking, Judge Staines put the matter back to November 8 for a community service report, recommending 100 hours’ community service in lieu of three months in jail. The accused was also directed to pay €100 compensation.