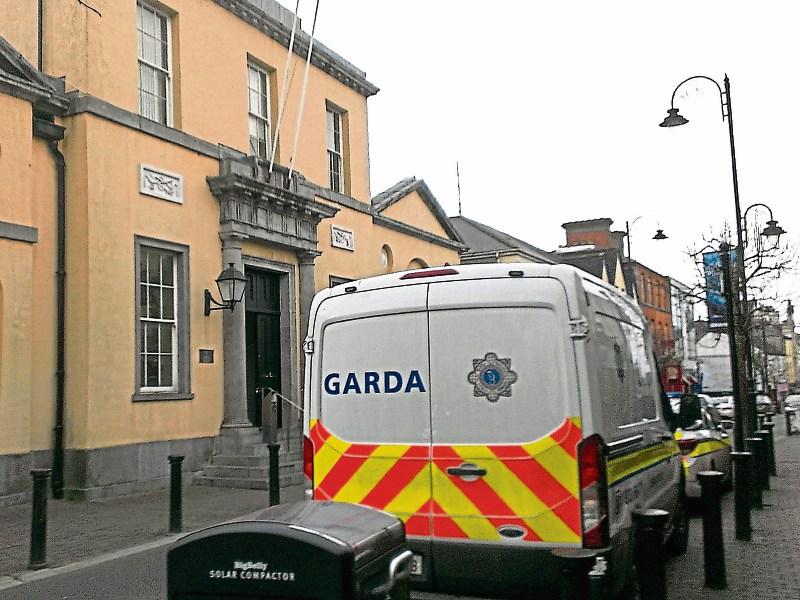 A Portlaoise woman has been put on probation for abusing the manager of a shop.

Garda William Whelan gave evidence that the accused came to garda attention the previous evening for road traffic matters and while at the garda station Garda Whelan realised there was a bench warrant out for her arrest.

This warrant was issued as she had failed to turn up in court on June 21 last.

Sgt JJ Kirby gave evidence that on July 4, 2017, the accused was involved in a verbal altercation at Laois Shopping Centre.

She calmed down when the gardaí arrived and did cooperate.

Defence, Ms Josephine Fitzpatrick said the accused had been excluded from a shop and she took exception, which led to an exchange of words between her and the shop manager.

Defence went on to say that the accused had a lot going on in her life, with six children all under 11 and her husband serving a sentence outside the jurisdiction.

Judge Catherine Staines said that as the accused had no previous convictions for public order offences and clearly had a lot of difficulties, the court would apply the probation act, section 1.2.

A separate charge of no driving licence was adjourned to December 20.