Abbeyleix man found in off limit area of local church 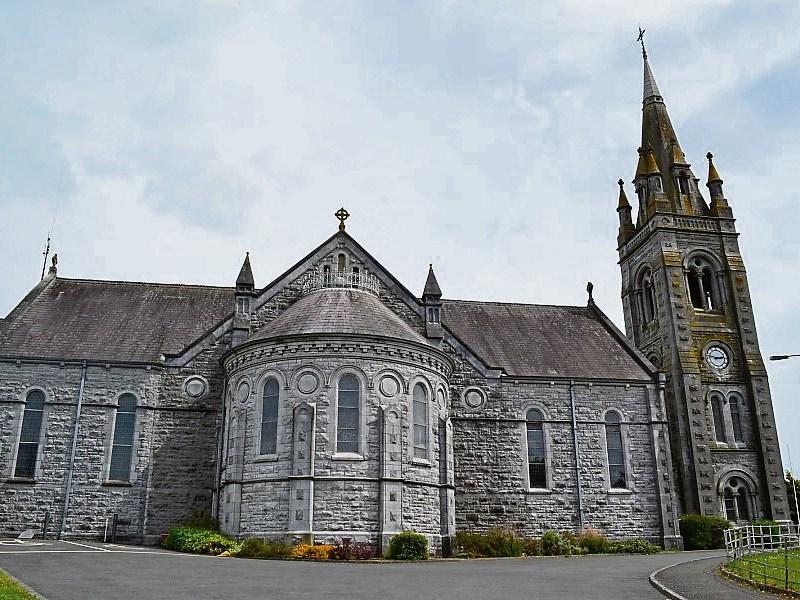 An Abbeyleix man with a suspected brain injury has been put on probation after he was caught trespassing in an off limits area of the local church.

Before last week's sitting of Portlaoise District Court was Leo Broughan (58), with an address at Gort na Nóir, Abbeyleix, charged with entering a build with intent to commit an offence.

Sgt JJ Kirby gave evidence that on June 19 this year, at the Holy Rosary Church in Abbeyleix, the accused was detected in an area of the church that was off limit to the public.

He had no reason to be there and was arrested.

Defence, Mr Philip Meagher admitted his client would have caused upset to the committee member of the church who had seen him, although no damage was caused.

“He accepts his presence there would have caused concern,” said Mr Meagher.

Defence said the church was on the route the accused took every day, walking four to five miles daily.

The accused was dealing with a brain injury and suffered from blackouts and dizziness and had very little recollection of the incident, having been found by gardaí wandering about hours later.

Mr Meagher said the accused was receiving treatment, but resorted before to taking cannabis which was a mistake. He is now attending Coote Street and is looking to get a place with Merchants Quay.

He is now stabilised and will be more careful in the future, concluded Mr Meagher.

Judge Catherine Staines noted the accused’s last conviction was five years ago and a medical report indicated he had suffered an assault which had possibly resulted in a brain injury.