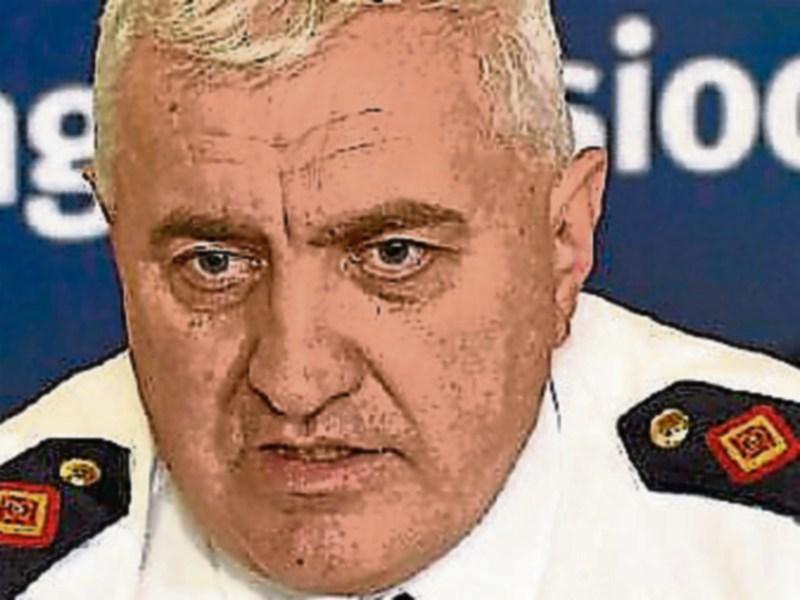 While some caravan dwellers may be truly homeless, others are being “mischievous” by moving to land set aside for development.

So said Chief Superintendent John Scanlon at the recent Joint Policing Committee meeting in Laois County Hall, during a discussion on temporary dwellings.

Cllr Tom Mulhall said there was a problem with temporary dwellings, especially ones that hold up any construction work of new developments.

Cllr John King said there were temporary dwellings in the Borris in Ossory area and every week they seem to go and then come back again. He asked who has the authority to move them on.

Chief Supt Scanlon said that the gardaí move people on with the assistance of the council, but in one instance the people moved and then came back.

He said that people were trying to hang their situation on homelessness sometimes, but the gardaí have to sit in the middle and try to do all the right things.

The problem of illegal caravans blocking developments came to a head recently, when the construction of a new school in Portarlington was delayed due to caravans parked on the site of the new St Patrick’s boys school on Canal Road.

Two caravans were parked there, home to a number of people.

Other caravans were also parked illegally nearby the roadside site outside the local GAA centre, but they eventually moved on.